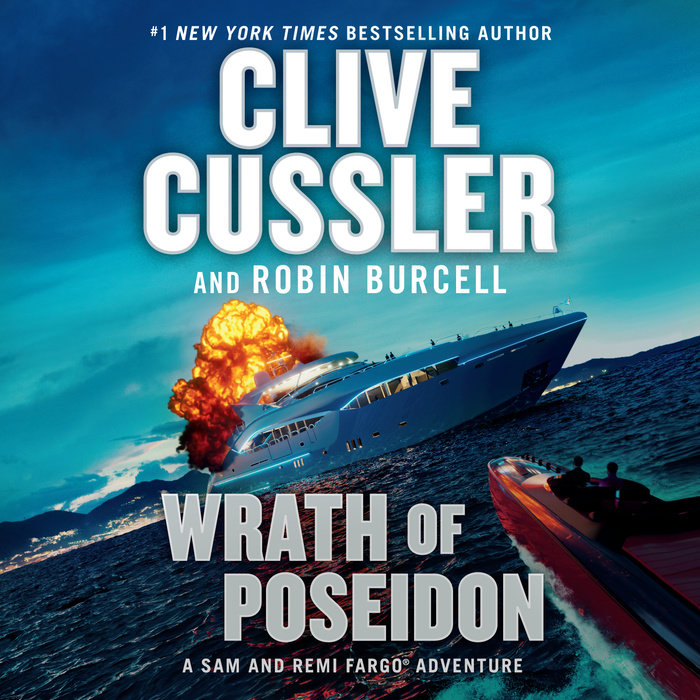 Written by: Clive Cussler & Robin Burcell
Read by: Scott Brick
10 Hours and 44 Minutes Imprint: Penguin Audio Genre: Fiction - Action & Adventure Release Date: May 26, 2020
Husband-and-wife team Sam and Remi Fargo come up against an old enemy while searching for a treasure that has been lost for centuries in this exciting adventure in the bestselling series by the Clive Cussler, Grand Master of Adventure.

Ten years ago, a chance meeting at the Lighthouse Café in Redondo Beach led Sam Fargo and Remi Longstreet on the adventure of a lifetime, hunting the legendary riches stolen from the Persian King Croesus in 546 B.C. But they weren't the only ones. Someone else is after the gold, and he's willing to kill anyone who gets in his way.

When Sam and Remi run afoul of a criminal drug-running operation, their hopes of finding the treasure are dashed. But with Sam's ingenuity and Remi's determination, they survive their confrontation with the drug runners, and manage to send one of the key players to prison. Though the cache of gold is never found, life goes on. Sam and Remi marry--and years later return to Greece to find the one treasure that got away.

Time becomes their enemy when the kingpin they helped send to prison over a decade ago is released--and he has two goals in mind. Find the legendary hoard of King Croesus, and kill Sam and Remi Fargo. The Fargos know that as long as this gold is out there, no one is safe. They return to Greece for a final showdown--and one last chance to find that elusive treasure.
Read More
"An intriguing origin story...Readers will keep turning the pages to see what happens next."--Publishers Weekly

"It's time for the latest Sam and Remi Fargo adventure! It feels great to say this because it proves how authors have the ability to move us with their words and stories even after they are gone. Clive Cussler passed away earlier this year, but not without leaving a few books in the pipeline awaiting publication. ...Wrath of Poseidon is written in compact chapters ala James Patterson, as Cussler and Burcell end each one with some sort of cliffhanger or effective plot twist that keeps the pages turning...It seems that the late, great Clive Cussler infused Burcell with his swaggering, pirate-like spirit because the literary pairing works."--Bookreporter.com

"Cussler may have left us, but his legacy lives on—and few book series deliver thrills as consistently as the Sam and Remi Fargo books…It’s nonstop action with a twist of Indiana Jones, and every page just draws you deeper in."--BookTrib
Read More 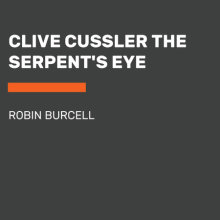 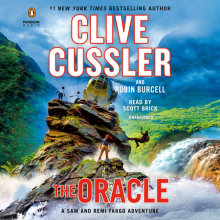 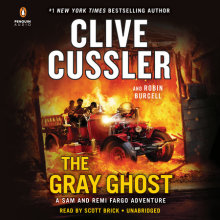 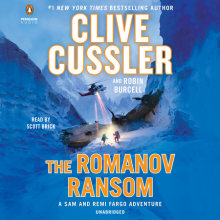