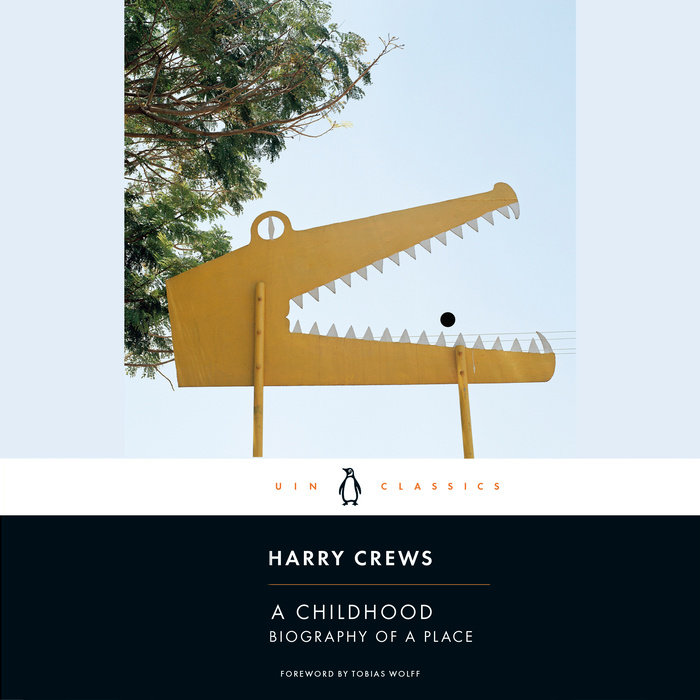 Harry Crews grew up as the son of a sharecropper in Georgia at a time when “the rest of the country was just beginning to feel the real hurt of the Great Depression but it had been living in Bacon County for years.” Yet what he conveys in this moving, brutal autobiography of his first six years of life is an elegiac sense of community and roots from a rural South that had rarely been represented in this way. Interweaving his own memories including his bout with polio and a fascination with the Sears, Roebuck catalog, with the tales of relatives and friends, he re-creates a childhood of tenderness and violence, comedy and tragedy.

Read More
“Reading Crews, I found the courage to tell the stories I’d been amassing my whole life.”
—Mary Karr

“This memoir is for everyone. It’s agile, honest and built as if to last. Like its author, it’s a resilient American original.”
—Dwight Garner, The New York Times

“…the memoir is flawless, one of the finest ever written by an American….[it] answers some specific questions, namely where its author came from and how he became a writer, but it asks broader ones, too: why anyone becomes anything, how we square our pasts with our futures, and why certain things—a book, its author—are rescued from oblivion.”
—Casey Cep, The New Yorker

“Critics and awards anoint some authors as legends. Others depend on word-of-mouth and prose that stands the test of time….There is nothing folksy, never mind pastoral or genteel, about Crews. With caustic and fabulist writing, he exhumed the ghosts of America’s original sin…..Crews captured the raw essence of humanity in both fiction and nonfiction. Side by side, these reissues form the complete picture of an imperfect man who charged hard into extremes to escape his cultural inheritance.”
—Lauren Leblanc, Los Angeles Times

“Of all of Crews’ magnificent output, it is A Childhood: The Biography of a Place, first published in 1978 that is the most memorable and is written in a language that will sear the mind and memory…. There are startlingly wild scenes written with hair raising power….This review cannot begin to capture the power of the writing of Harry Crews nor the essence of this portrait of the life of a sharecropping family in the Great Depression. All that can be said is, read it. The power of the written word will never be made more clear.”
—New York Journal of Books
Read More 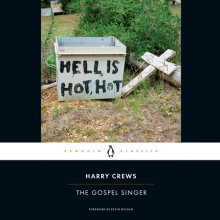