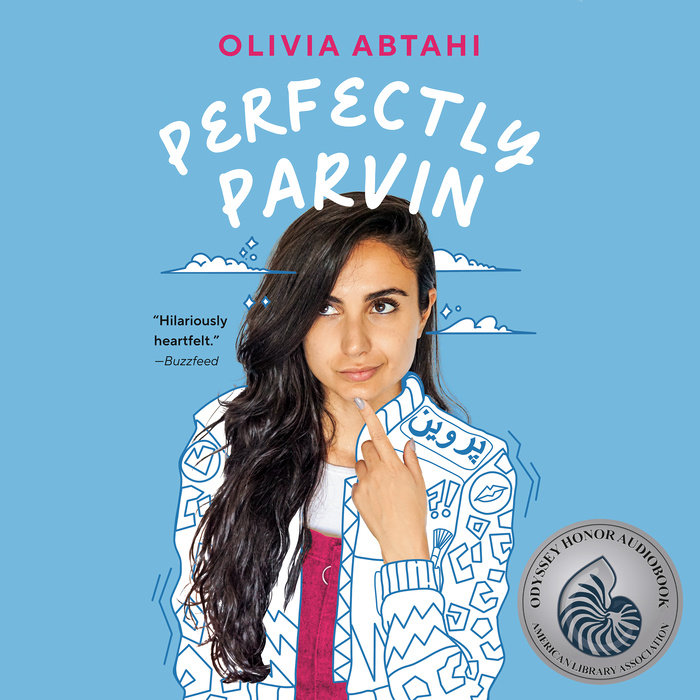 Written by: Olivia Abtahi
Read by: Mitra Jouhari
6 Hours and 58 Minutes Imprint: Listening Library Ages 12 and up Release Date: May 18, 2021
Fourteen-year-old Iranian-American Parvin Mohammadi sets out to win the ultimate date to homecoming in this heartfelt and outright hilarious debut.

Parvin Mohammadi has just been dumped--only days after receiving official girlfriend status. Not only is she heartbroken, she's humiliated. Enter high school heartthrob Matty Fumero, who just might be the smoking-hot cure to all her boy problems. If Parvin can get Matty to ask her to Homecoming, she's positive it will prove to herself and her ex that she's girlfriend material after all. There's just one problem: Matty is definitely too cool for bassoon-playing, frizzy-haired, Cheeto-eating Parvin. Since being herself hasn't worked for her in the past (see aforementioned dumping), she decides to start acting like the women in her favorite rom-coms. Those women aren't loud, they certainly don't cackle when they laugh, and they smile much more than they talk.

But Parvin discovers that being a rom-com dream girl is much harder than it looks. Also hard? The parent-mandated Farsi lessons. A confusing friendship with a boy who's definitely not supposed to like her. And hardest of all, the ramifications of the Muslim ban on her family in Iran. Suddenly, being herself has never been more important.

Olivia Abtahi's debut is as hilarious as it is heartfelt--a delightful tale where, amid the turmoil of high school friendships and crushes, being yourself is always the perfect way to be.
Read More
Praise for Perfectly Parvin:
A Book Riot Must Read YA Romance

★ “Abtahi deftly navigates Parvin's transitional life phase, equipping her with enough humor and moxie to see her through even the toughest challenges . . . A joyful celebration of the right to take up space in the world.” —Booklist, starred review

★ “Abtahi’s charming debut will have readers cheering for Parvin. . . an incredibly charming, funny, and lovable protagonist who greets life with unbridled enthusiasm . . . as she navigates her two cultures with vim. . . A truly delightful story about a charming and engaging teen navigating freshman year.” —School Library Journal, starred review 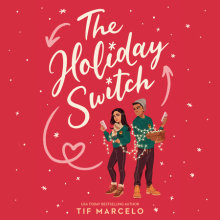 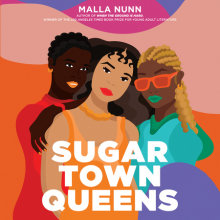 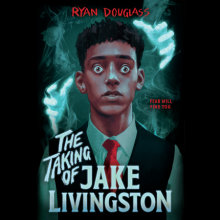 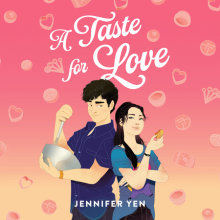