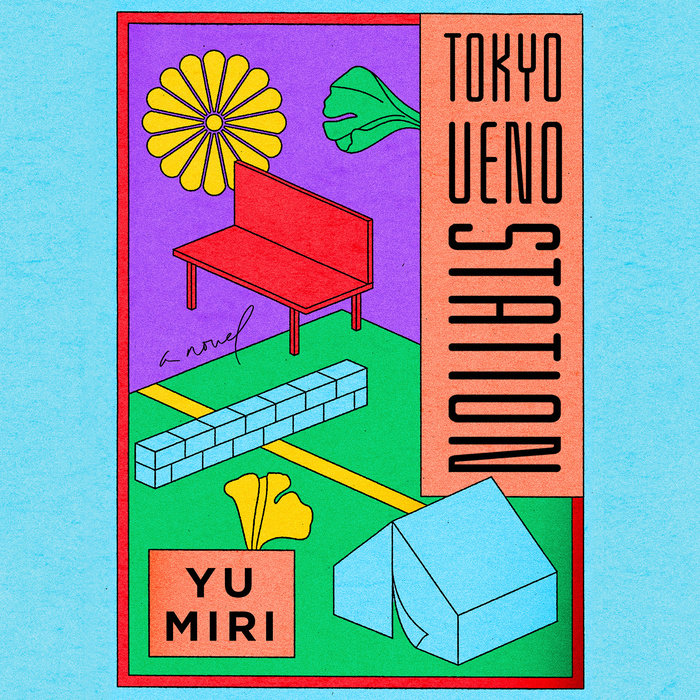 A surreal, devastating story of a homeless ghost who haunts one of Tokyo's busiest train stations.

Kazu is dead. Born in Fukushima in 1933, the same year as the Japanese Emperor, his life is tied by a series of coincidences to the Imperial family and has been shaped at every turn by modern Japanese history. But his life story is also marked by bad luck, and now, in death, he is unable to rest, doomed to haunt the park near Ueno Station in Tokyo.

Kazu's life in the city began and ended in that park; he arrived there to work as a laborer in the preparations for the 1964 Tokyo Olympics and ended his days living in the vast homeless village in the park, traumatized by the destruction of the 2011 tsunami and shattered by the announcement of the 2020 Olympics.

Through Kazu's eyes, we see daily life in Tokyo buzz around him and learn the intimate details of his personal story, how loss and society's inequalities and constrictions spiraled towards this ghostly fate, with moments of beauty and grace just out of reach. A powerful masterwork from one of Japan's most brilliant outsider writers, Tokyo Ueno Station is a book for our times and a look into a marginalized existence in a shiny global megapolis.
Read More
Praise for Tokyo Ueno Station and Yu Miri

"Tokyo Ueno Station is a dream: a chronicle of hope, loss, where we've been and where we're going. That Yu Miri could conjure so many realities simultaneously is nothing short of marvelous. The novel astounds, terrifies, and make the unseen concrete--entirely tangible and perennially effervescent, right there on the page." —Bryan Washington, author of Lot and Memorial

"[A] relatively slim novel that packs an enormous emotional punch, thanks to Yu's gorgeous, haunting writing and Morgan Giles' wonderful translation.... Yu does a magnificent job exploring the effects of all kinds of loss on the human psyche. Tokyo Ueno Station is a stunning novel, and a harsh, uncompromising look at existential despair." —NPR

"Poetic... How Kazu comes to be homeless, and then to haunt the park, is what keeps us reading, trying to understand the tragedy of this ghostly everyman. Deftly translated by Morgan Giles... It is an urgent reminder of the radical divide between rich and poor in postwar Japan." —The Guardian

"A novel of the world we all share — not what we expect from a ghost story but frightening all the same." —Rumaan Alam, Washington Post

“Coolly meditative, subtly spectral… Yu’s spare, empathetic prose beautifully expresses Kazu’s perspective on the passage of time; he feels a ‘constant absence from the present, an anger toward the future.’ This slim but sprawling tale finds a deeply sympathetic hero in a man who feels displaced and longs for connection after it’s too late.” —★Publishers Weekly, STARRED review★

"A radical and deeply felt work of fiction, psychogeography and history all at once, tapping us straight into the lifeblood of a Tokyo we rarely see: Tokyo from the margins, rooted in the city's most vulnerable and least visible lives - and deaths." —Elaine Castillo. author of America Is Not the Heart

"One thing Yu can do is write. She is simultaneously a social outcast and a literary star, a dark, brooding presence on the bookshelves. A creative genius." —New York Times

"Yu, an ethnic Korean in Japan, is no stranger to modern society’s traps driven by nationalism,capitalism, classism, sexism. Her anglophoned latest (gratitude to translator Giles for providing fluent accessibility) is a surreal fable of splintered families, disintegrating relationships, and the casual devaluation of humanity." —Booklist (Starred Review)
Read More 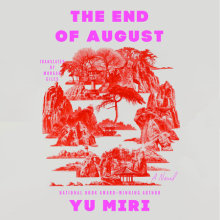