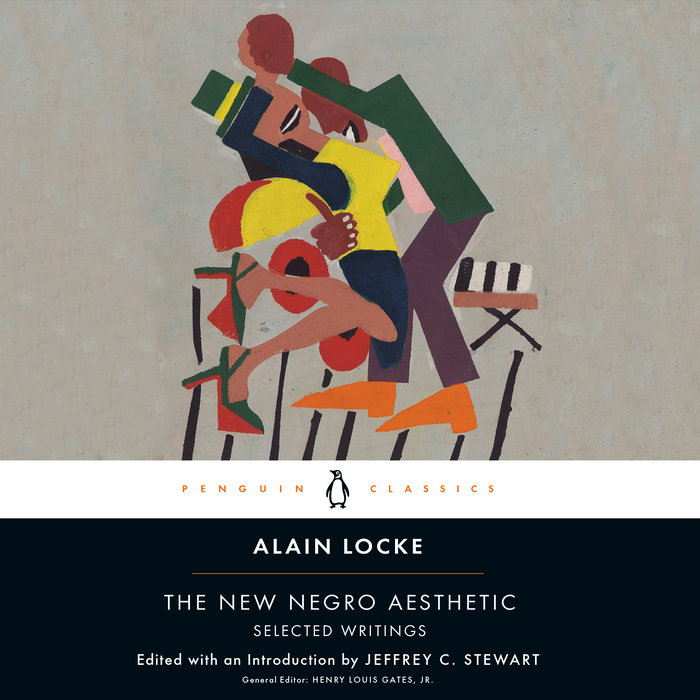 For months, the philosopher Alain Locke wrestled with the idea of the Negro as America's most vexing problem. He asked how shall Negroes think of themselves as he considered the new crop of poets, novelists, and short story writers who, in 1924, wrote about their experiences as Black people in America. He did not want to frame Harlem and Black writing as yet another protest against racism, nor did he want to focus on the sociological perspective on the "Negro problem" and Harlem as a site of crime, poverty, and dysfunction. He wanted to find new language and a new way for Black people to think of themselves. The essays and articles collected in this volume, by Locke's Pulitzer Prize–winning biographer, are the result of that new attitude and the struggle to instill the New Negro aesthetics, as Stewart calls it here, into the mind of the twentieth century. To be a New Negro poet, novelist, actor, musician, dancer, or filmmaker was to commit oneself to an arc of self-discovery of what and who the Negro was—would be—without fear that one would disappoint the white or Black bystander. In committing to that path, Locke asserted, one would uncover a "being-in-the-world" that was rich and bountiful in its creative possibilities, if Black people could turn off the noise of racism and see themselves for who they really are: a world of creative people who have transformed, powerfully and perpetually, the culture of wherever history or social forces landed them.
Read More 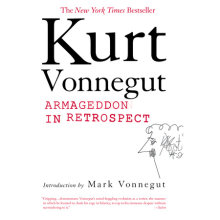