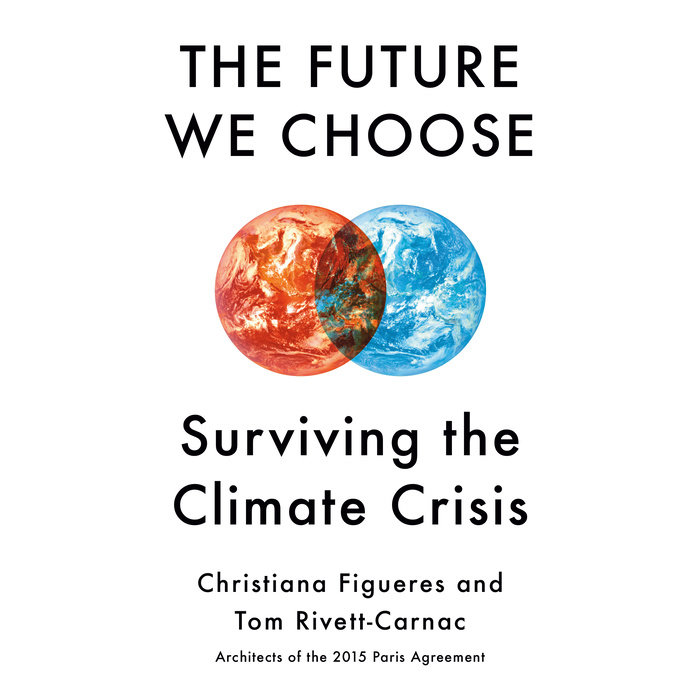 The authors outline two possible scenarios for our planet. In one, they describe what life on Earth will be like by 2050 if we fail to meet the Paris Agreement’s climate targets. In the other, they lay out what it will be like to live in a regenerative world that has net-zero emissions. They argue for confronting the climate crisis head-on, with determination and optimism. The Future We Choose presents our options and tells us what governments, corporations, and each of us can, and must, do to fend off disaster.
Read More
"Tom Rivett-Carnac, have penned a book that shepherds climate activism from changing mental states to changing the world...the authors recommend a mindset for climate activism that rests on three attitudes: radical optimism, endless abundance and radical regeneration."
—Forbes

"Inspiring... A practically minded manifesto for personal action in the face of climate change."
—Kirkus Reviews

“The Paris Agreement was a landmark for humankind. In this timely and important book, two of the principal creators of that agreement show us why and how we can now realize its promise. I hope it is widely read and acted on.”
—Jane Goodall, author of In the Shadow of Man

“This is one of the most inspiring books I have ever read. The book takes a hard look at the frightening realities of climate change, but concludes that humanity can still deal with this threat. Moreover, the book presents the existential challenge of climate change as a unique opportunity to build a more just world and to make ourselves better people. Most importantly, the book adopts a very practical approach, and suggests 10 concrete actions that each of us can take in order to create a better future for all the residents of planet earth. I hope we all take this message to heart.”
—Yuval Harari, bestselling author of Sapiens and 21 Lessons for the 21st Century.

"There could not be a more important book."
—Richard Branson

"This could be the most important wake-up call of our times."
—Professor Klaus Schwab, CEO World Economic Forum

"Figueres and Rivett-Carnac dare to tell us how our response can create a better, fairer world."
—Naomi Klein 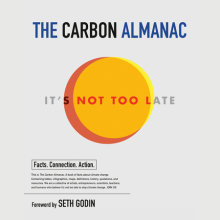