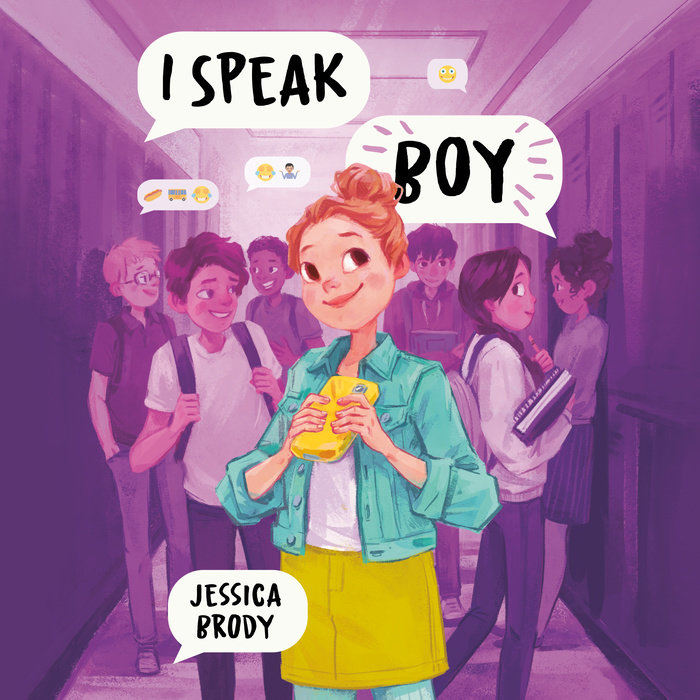 Written by: Jessica Brody
Read by: Suzy Jackson
9 Hours and 3 Minutes Imprint: Listening Library Ages 10 and up Release Date: May 04, 2021
A phone-obsessed twelve-year-old girl, frustrated by the cryptic boys in her life, discovers a magic app that can read boys' thoughts in this modern-day retelling of Emma by Jane Austen.

After a matchmaking attempt for her best friend, Harper, goes wrong, Emmy is fed up. Why are boys so hard to figure out? But then something amazing happens--she wakes up with a new app on her phone: iSpeak Boy! Suddenly Emmy has the information every girl wants to know--the super-secret knowledge of how boys think . . . and who they like!

Now Emmy is using her magical app to make matches left and right. But can she use it to help Harper, the only person who doesn't seem to buy into Emmy's "gift"? And when her secret gets out and the app ends up in the wrong hands, can Emmy figure out how to undo the damage she's caused?
Read More
"A hilarious, heartwarming middle school drama."--Kirkus 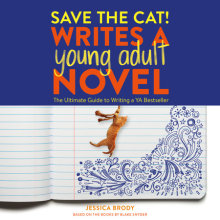 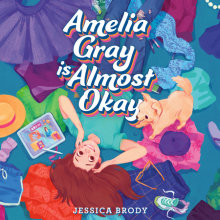 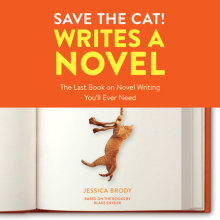