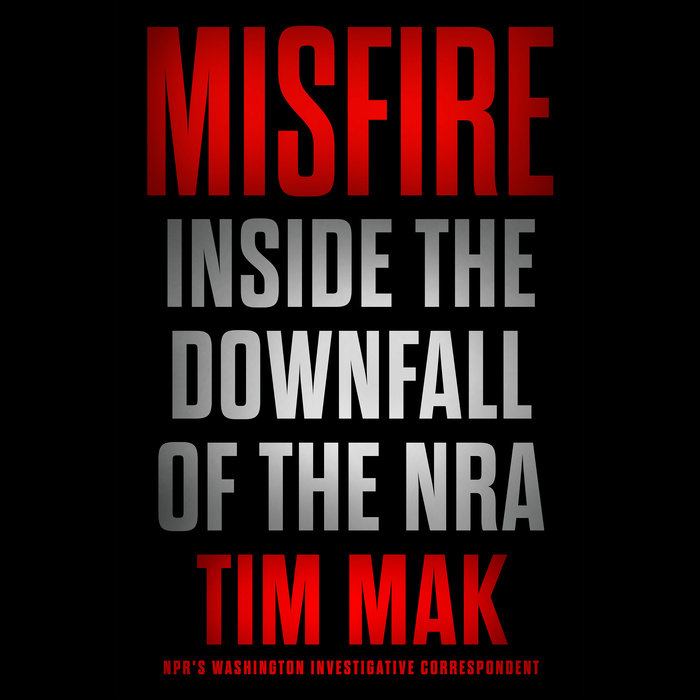 The NRA once compelled respect—even fear—from Republicans and Democrats alike. Once a grassroots club dedicated to gun safety, the NRA ballooned into a powerful lobbyist organization that maintained an iron hold on gun legislation in America. This influential nonprofit raised millions in small fees from members across the country, which funded hidden, lavish lifestyles of designer suits, private jets and yachts, martini lunches and Champagne dinners—while the group manipulated legislators and flirted with a Russian spy.

Yet in 2012, the NRA’s grip on Washington began to loosen in the wake of the massacre at Sandy Hook Elementary. Facing nationwide outrage, NRA CEO Wayne LaPierre gave a speech claiming the solution was not fewer guns, but more guns, in schools. The group’s rhetoric only escalated from there, a misstep that sparked a backlash and invited the scrutiny of the government.

Unveiled here for the first time ever are surprising, revelatory details spotlighting decades of poor leadership and mismanagement by LaPierre; the NRA’s long association with marketing firm Ackerman-McQueen; NRA executives’ 2015 trip to Moscow, a by-invitation affair packed with meetings with Russian government officials, diplomats, and oligarchs seeking influence in American politics; as well as the power struggle between LaPierre and former NRA president Oliver North that fractured the organization.

Misfire is the result of a four-year investigation by journalist Tim Mak, who scoured thousands of pages of never-before-publicized documents and cultivated dozens of confidential sources inside the NRA's orbit to paint a vivid picture of the gun group's rampant corruption and slow decline, marking a sea change in the battle over gun rights and control in America.
Read More
“Fantastic… [Misfire] is really great work. People should pick up the book.”—Chris Hayes, host of MSNBC’s All In

“A bullseye from Tim Mak… a sprawling tale of the greed, incompetence and narcissism which has dominated the National Rifle Association.”—The Guardian

“Revealing and lively… Mak’s account of the NRA’s gothic decline and fall is both crisply narrated and deeply reported.”—The New Republic

“The book lays bare the rot and turmoil that has unfolded during LaPierre’s nearly 30-year tenure at the helm of the NRA, based on interviews with employees, leaked documents and depositions.”—The Times

“From the reporter who broke the story of the NRA-Russia connection, Misfire is a searching expose of the corruption and crookedness that pushed the NRA itself into ruin. The nonstop revelations are told with gripping detail and intimate insider knowledge.”—David Frum, Staff Writer at The Atlantic and New York Times bestselling author of Trumpocracy: The Corruption of the American Republic

“To tell the story of the NRA is to reveal how a political power has defined, for much of the last century, how we live and how we die in America. Misfire is among the most important works documenting this era in American history, a story of ideology and unbelievable scandal, corruption, and rot. Tim Mak has given us the definitive account of the NRA—deeply and meticulously reported, colorfully and precisely written.”—Olivia Nuzzi, Washington Correspondent at New York magazine

“Tim Mak has written the definitive book on the fall of the NRA. It’s fun, packed with insider reporting, and authoritative. Unbiased but unforgiving, this book is one of the most enjoyable reads imaginable for a topic you don’t normally associate with page-turners: the confluence of political lobbying, financial mismanagement, and organizational corruption. You will devour this book.”—Matt Fuller, Politics Editor at The Daily Beast

“Tim Mak has been at the forefront of the NRA story for years now. He has broken numerous exclusive stories that provide insight into the group's infighting and the impact on their finances. His reporting is invaluable to anyone from any political perspective who simply wants to know the truth about what's going on inside the National Rifle Association.”—Stephen Gutowski, former Staff Writer at the Washington Free Beacon and Founder of The Reload

“Tim Mak has written the defining story of America's most powerful lobbying organization. It is investigative journalism at its best. His reporting is tenacious, careful and incisive. Read this book.”—Jonathan Swan, National Political Correspondent at Axios

“Mak’s access to NRA insiders impresses. Readers will be astonished by the levels of corruption and incompetence this sweeping investigation uncovers.”—Publishers Weekly

“The inside story of upheavals within the once-secretive gun rights organization… Captures the shrill absurdity of this soap opera, managing a colorful rogues’ gallery, including the since-convicted [Maria] Butina, Oliver North, and various wealthy, unsavory insiders competing for influence over the ‘remarkably weak-willed’ LaPierre.”—Kirkus
Read More 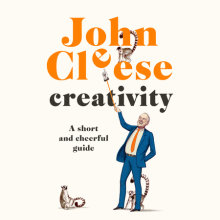 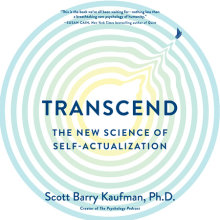 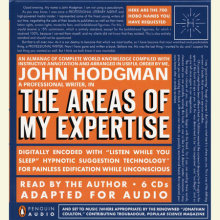 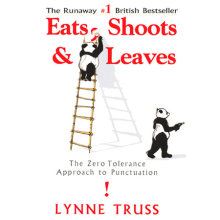