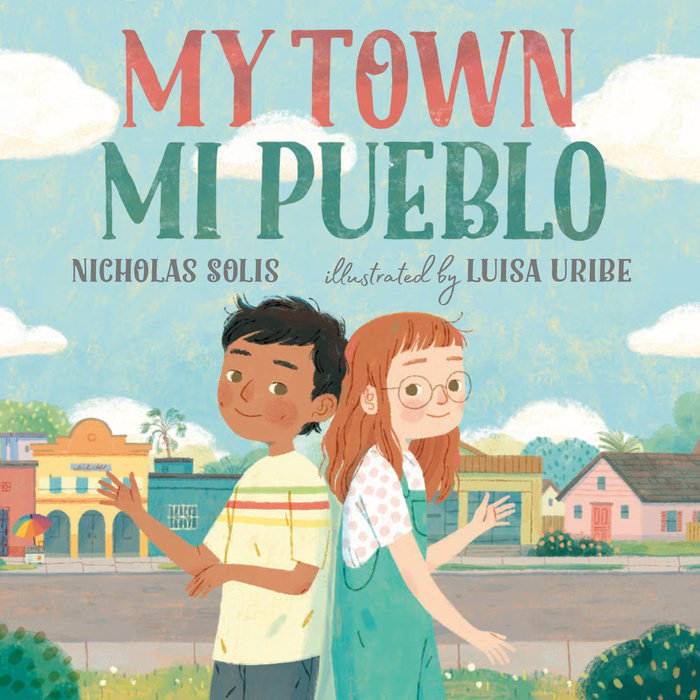 Written by: Nicholas Solis
Read by: Ana Isabel Dow & Oscar Emmanuel Fabela
0 Hours and 6 Minutes Imprint: Listening Library Ages 3-7 years Release Date: August 16, 2022
In this bilingual audiobook, cousins from opposite sides of the border visit each other’s towns and delight in their similarities and differences.

Two cousins live in two towns, separated by a river. But there is also a bigger divide—the US-Mexico border—which means they live in different countries. On the girl’s side, English is the main language, and on the boy’s it’s Spanish. The cousins love their towns, and they love visiting each other’s, where they notice some things are the same and some are wonderfully different, adding up to a vibrant world full of even more possibilities.

Author Nicholas Solis shows how border towns are special places, beautiful and dynamic, because two cultures can be better than one—and both cultures should be equally treasured and respected.
Read More
“Two cousins live in a pair of towns divided by the U.S.–Mexico border in this bilingual ode to cross-border kinship. . . . On each double-page spread, her adventures happen on the verso, while his unfold on the recto, cleverly echoing the same border that separates their towns. Similarly, the girl narrates her visit to her cousin’s Mexican hometown in English, and the boy shares his escapades with his prima on the U.S. side in Spanish. Solis’ amiable English and Spanish texts serve as one-to-one translations of each other, featuring similar content in differing contexts. . . . Each hometown’s idiosyncrasies mainly arise through the vibrant, cozy artwork, where each pueblo features bustling, distinct neighborhoods. . . . Sweet, good-natured musings on border life.” —Kirkus Reviews

“This enjoyable bilingual picture book highlights cousins on each side of the U.S./Mexico border. English text narrates the U.S. (female) cousin’s point of view, and Spanish text narrates the Mexican (male) cousin’s. Rather than being a direct translation, the words are unique to each character; although the cousins are relating the same basic information, their stories are refreshingly authentic-sounding on their own. The text is simple enough for young bilingual readers or for anyone learning either Spanish or English, making this a great family, classroom, or library read-aloud. Uribe’s illustrations provide a depth of interest and busyness that allow viewers to fall into the pictures, looking for differences and similarities between the Mexican and U.S. towns and families shown. Uribe provides a representative balance of all colors of people on both sides of the border and within each family. . . . The book does address border crossings, mentioning long lines and showing security officers and barbed wire, which comes off as realistic without being heavy-handed.” —Horn Book 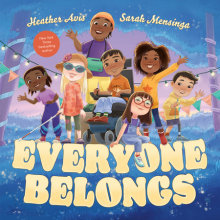 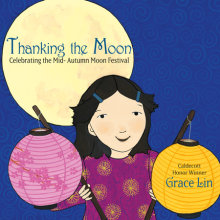 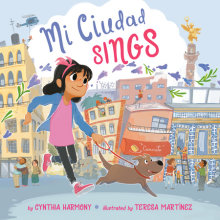 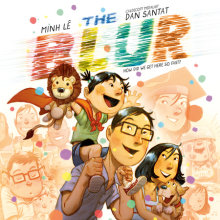