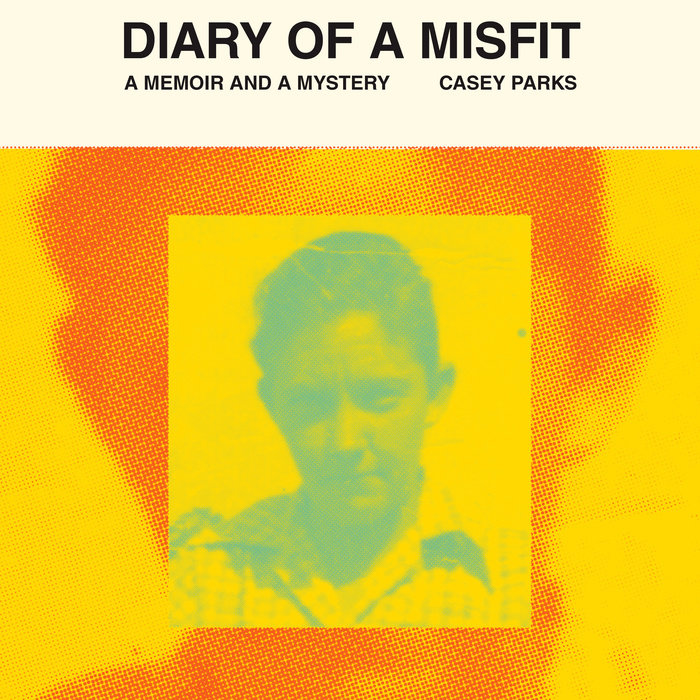 Written by: Casey Parks
Read by: Casey Parks
10 Hours Imprint: Random House Audio Genre: Biography & Autobiography - Personal Memoirs Release Date: August 23, 2022
Part memoir, part sweeping journalistic saga: As Casey Parks follows the mystery of a stranger's past, she is forced to reckon with her own sexuality, her fraught Southern identity, her tortured yet loving relationship with her mother, and the complicated role of faith in her life.

When Casey Parks came out as a lesbian in college back in 2002, she assumed her life in the South was over. Her mother shunned her, and her pastor asked God to kill her. But then Parks's grandmother, a stern conservative who grew up picking cotton, pulled her aside and revealed a startling secret. "I grew up across the street from a woman who lived as a man," and then implored Casey to find out what happened to him. Diary of a Misfit is the story of Parks's life-changing journey to unravel the mystery of Roy Hudgins, the small-town country singer from grandmother’s youth, all the while confronting ghosts of her own.

For ten years, Parks traveled back to rural Louisiana and knocked on strangers’ doors, dug through nursing home records, and doggedly searched for Roy’s own diaries, trying to uncover what Roy was like as a person—what he felt; what he thought; and how he grappled with his sense of otherness. With an enormous heart and an unstinting sense of vulnerability, Parks writes about finding oneself through someone else’s story, and about forging connections across the gulfs that divide us.
Read More
"[A] stunning work of memoir and reportage...Delving deep into ideas of sexuality, identity, otherness, and love, Diary of a Misfit is a must-read." --Sarah Neilson, Them

"Parks' work of self-investigation is a fascinating, engrossing tale about identity and belonging" --Booklist (starred review)

"A tantalizing blend of personal history and reportage. . . . A brilliantly rendered and complex portrait of Southern life alongside a tender exploration of queer belonging. Parks’s writing is a marvel to witness." --Publishers Weekly (starred review)

“Parks' engrossing book is an excavation— emotional, familial, spiritual, and perhaps above all else, regional. The Louisiana she can't leave behind--and one mysterious inhabitant in particular—haunt her early adulthood as she grapples with what it means to be a daughter, a writer, an outlier, and, in her own way, a believer.” --Ariel Levy, author of The Rules Do Not Apply
Read More