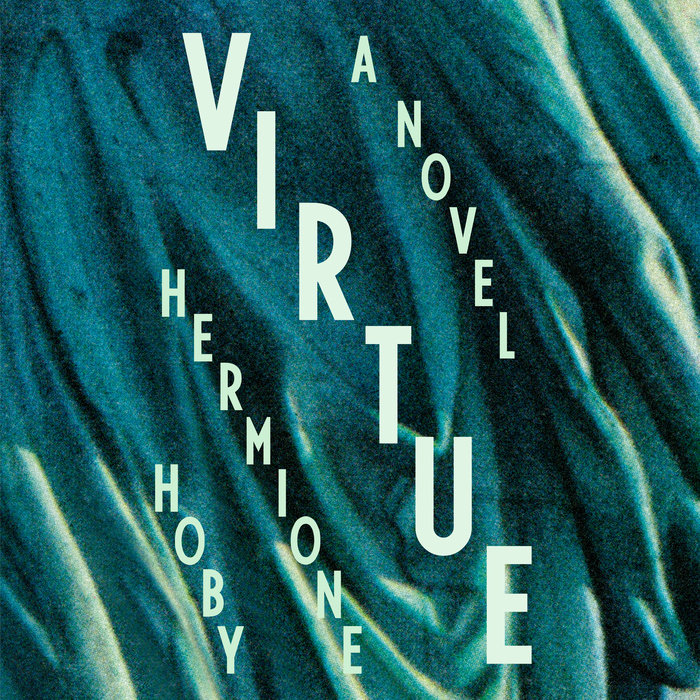 A powerful novel of youth, desire, and moral conflict, in which a young man is seduced by the mirage of glamour—at terrible cost.

Arriving in New York City for an internship at an elite but fading magazine, Luca feels invisible: smart but not worldly, privileged but broke, and uncertain how to navigate a new era of social change. Among his peers is Zara, a young Black woman whose sharp wit and frank views on injustice create tension in the office, especially in the wake of a shock election that’s irrevocably destabilized American life. In the months that follow, as the streets of New York fill with pink-hatted protesters and the magazine faces a changing of the guard, Luca is taken under the wing of an attractive and wealthy white couple—Paula, a prominent artist, and Jason, her filmmaker husband—whose lifestyle he finds both alien and alluring.

With the coming of summer, Luca is swept up in the fever dream of their marriage, accepting an invitation to join the couple and their children at their beach house, and nurturing an infatuation both frustrating and dangerous. Only after he learns of a spectacular tragedy in the city he has left behind does he begin to realize the moral consequences of his allegiances.

In language at once lyrical and incisive, Virtue offers a clear-eyed, unsettling story of the allure of privilege and the costs of complacency, from a writer of astonishing acuity and vision.
Read More
Praise for Virtue:

“Intense and addictive . . . With a touch as light as a single match, Hoby scorches the earth beneath hollow social activism and performative outrage.” —The New York Times Book Review

“I took such delight in Hoby’s prose. . . . Luca and Paula and Jason are skillfully drawn, each possessing a distinctive, nuanced personality and a complicated psyche, and Hoby’s gift for sensual description makes us feel we know them viscerally.”
—Sigrid Nunez, New York Review of Books

“[A] trenchant story of complacency and social consciousness.” —Esquire

“Virtue beautifully explores the temptation to define yourself by other people's expectations and the risks of losing yourself in relationships where you don't belong.” —Ploughshares

“Hermione Hoby’s skilful, sharp second novel is the latest in a line running through The Ambassadors and The Great Gatsby, The Talented Mr Ripley and The Line of Beauty. . . . Hoby’s gift is a sensitivity to the language of a given moment.” —Times Literary Supplement

“As she did in her radiant debut, Neon in Daylight, Hermione Hoby once again turns her keen eye on a very specific type of New York City privilege. . . . Hoby is excellent here, cleverly — but never cruelly — pulling apart all the lies people tell themselves about what it means to be good, and offering a pellucid reminder of the dangers of complacency and inaction.” —Refinery 29

“Lyrical [and] uncomfortably real, this novel invites readers to take a hard look at our ideals and what we will (or won't) do to uphold them.” —Good Housekeeping

“A stunning take on recent history and a haunting look at interpersonal connections.” —Vol. 1 Brooklyn

"A small book about small things that becomes a big book about everything." —Kirkus (starred review)

“Hoby’s writing sparks with inventiveness. . . and she offers insights on the damage of power imbalances in relationships. [Virtue] speaks volumes on the shallowness of white privilege.”  —Publishers Weekly

“Hermione Hoby has a a high-wire command of language and a sensitivity for conjuring facets of being that I never knew could be described until I read Virtue.” —Rachel Kushner, author of The Mars Room and The Flamethrowers

“Hermione Hoby's Virtue kept me rapt from the very first page, intoxicated by the richness and surprise of its language, its wit, its keen attention to the layers of friction and attachment lurking beneath the surface of every conversation. Hoby’s gaze is both cutting and generous: razor-sharp about social pieties without ever stooping to caricature. More than anything, Virtue illuminates the messiness of being human and trying to be good.” —Leslie Jamison, author of The Gin Closet and The Empathy Exams

“Hermione Hoby has a way of rebuilding the world with astounding resonance and vividness. In Virtue, with bewitching precision, she captures the ominous beauty and soft underbelly of our protest summers. The result is both a sumptuous portrait of all-consuming attraction and a compassionate indictment of shallow social conscience. I loved this novel, and sank deep into its radiance and rot.”  —Jia Tolentino, author of Trick Mirror

“An engaging and beautiful novel. Virtue resists easy moralizing, yet delivers an elbow-sharp, incisive dissection of the seductive nature of the privileges afforded to those on the favored side of inequality.” —Mychal Denzel Smith, author of Stakes Is High

“A work of confident elegance and eerie familiarity for anyone who has ever been young, ambitious and blinded by perception.” —Sloane Crosley, author of The Clasp

“Virtue is the first novel to deal directly with the intimate corrosions and self-betrayals wrought by the Trump years. In pearlescent prose, Hermione Hoby presents the struggles of a creative class caught between beauty and duty, on the eve of its dissolution.” —Marco Roth, author of The Scientists