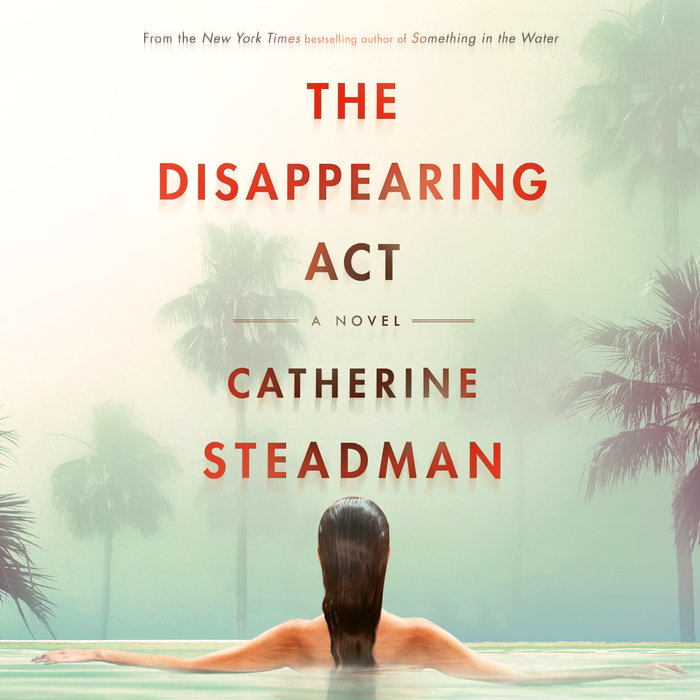 Written by: Catherine Steadman
Read by: Catherine Steadman
9 Hours and 32 Minutes Imprint: Random House Audio Genre: Fiction - Thrillers - Suspense Release Date: June 08, 2021
From the New York Times bestselling author of Something in the Water and Mr. Nobody comes “an unputdownable mystery about the nightmares that abound in the pursuit of Hollywood dreams” (Caroline Kepnes, author of the You series).

A woman has gone missing. But did she ever really exist?

A leading British actress hoping to make a splash in America flies to Los Angeles for the grueling gauntlet known as pilot season, a time when every network and film studio looking to fill the rosters of their new shows entice a fresh batch of young hopefuls—anxious, desperate, and willing to do whatever it takes to make it.

Instead, Mia Eliot, a fish out of water in the ruthlessly competitive and faceless world of back-to-back auditioning, discovers the sinister side of Hollywood when she becomes the last person to see Emily, a newfound friend. Standing out in a conveyor-belt world of fellow aspiring stars, Emily mysteriously disappears following an audition, after asking Mia to do a simple favor. But nothing is simple. Nothing is as is seems. And nothing prepares Mia for a startling truth: In a city where dreams really do come true, nightmares can follow.
Read More
“Page-turning . . . tackles the dark side of Hollywood.”—Entertainment Weekly (The Best Thrillers)

“Auditions, screen tests, cutthroat competition: Catherine Steadman is familiar with the challenges of the acting biz. . . . Her perspective as an actress and a writer bring realism to this novel, as she dips into Hollywood’s murky waters. . . . In any good noir novel, an atmospheric locale is vital, and Steadman richly evokes Los Angeles ‘in all its monstrous glory.’ . . . Reading The Disappearing Act is much like watching a suspenseful film.”—The Washington Post

“The cutthroat world of Hollywood proves to be downright deadly in The Disappearing Act.”—PopSugar

“Another page-turning winner from Catherine Steadman . . . ingenious and intriguing, with a fascinating insight into the acting world.”—B. A. Paris, New York Times bestselling author of Behind Closed Doors

“From gifting suites to the casting couch, Catherine Steadman delves beneath L.A.’s superficial gloss to present the darker side of Hollywood with all the brutal authenticity of someone who has lived it. Immersive prose and an obsessive drive to discover the truth make for an angsty, compelling read in this pacey tale of shifting identities, ambitious starlets and cynical execs. Glamour, greed and gaslighting—the perfect summer read!”—Harriet Walker, author of The New Girl

“Ethel Barrymore described Hollywood as ‘a glaring, gaudy, nightmarish set erected in the desert.’ That hasn’t changed much, as we see in this engrossing thriller. . . . Steadman, both an author and an actress, deftly brings her talent for characterization to her writing, combining an engaging mystery with a meaty look at the question of what is real in a land of make-believe. This glittering narrative with a totally beguiling protagonist makes for an absolutely perfect beach read.”—Booklist (starred review) 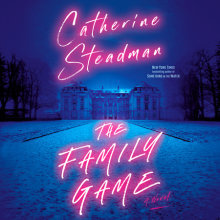 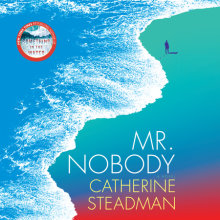 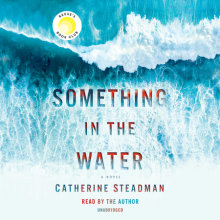