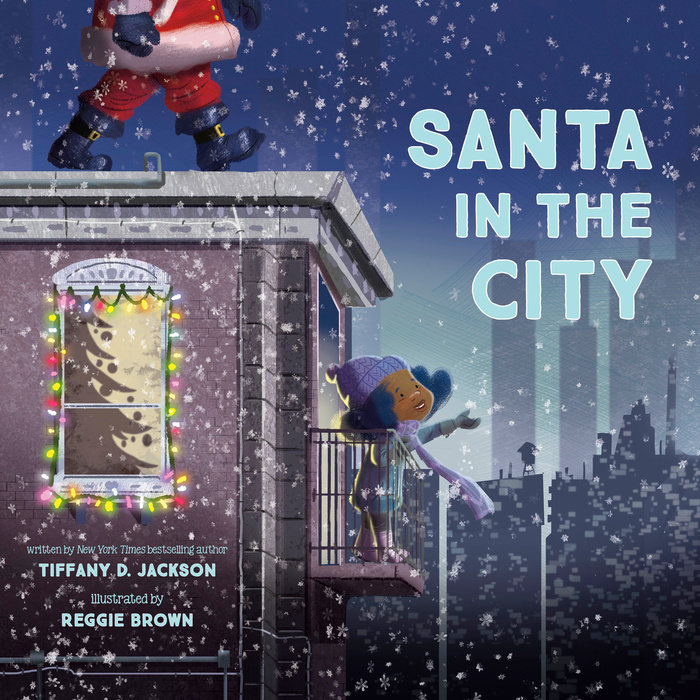 Written by: Tiffany D. Jackson
Read by: Keylor Leigh
0 Hours and 10 Minutes Imprint: Listening Library Ages 4-8 years Release Date: November 02, 2021
A little girl's belief in Santa is restored in this ode to the magic of Christmas. This is a holiday gift readers will treasure for years to come!

It's two weeks before Christmas, and Deja is worried that Santa might not be able to visit her--after all, as a city kid, she doesn't have a chimney for him to come down and none of the parking spots on her block could fit a sleigh, let alone eight reindeer! But with a little help from her family, community, and Santa himself, Deja discovers that the Christmas spirit is alive and well in her city.

With warm, lively narration that captures the joy of the holidays, this adapted-for-audio picture book from award-winning author Tiffany D. Jackson is not to be missed.
Read More
A 2021 Black Caucus American Library Association Best of the Best Booklist selection

* “The representation in this work will win the hearts of many children looking to see themselves in Christmas stories…A winner for Santa skeptics and believers alike.” –Booklist, starred review

* "A delightful holiday story... Brown’s cartoon-style illustrations are awash in purples, blues, and grays—not colors one would typically associate with a holiday story, but that fit perfectly in a book about Christmas in the city."  –SLJ, starred review

"Warm [and] imaginative...[a] reassuring book for any child who’s ever worried about Santa’s magic reaching them." –PW

"Lively digital illustrations portray a close-knit Black family and urban community in a story that will reassure kids with the same concerns as Deja’s." –Horn Book
Read More 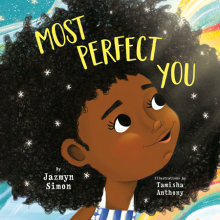 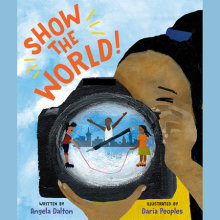 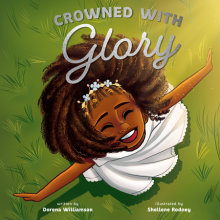 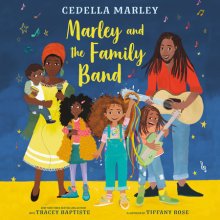