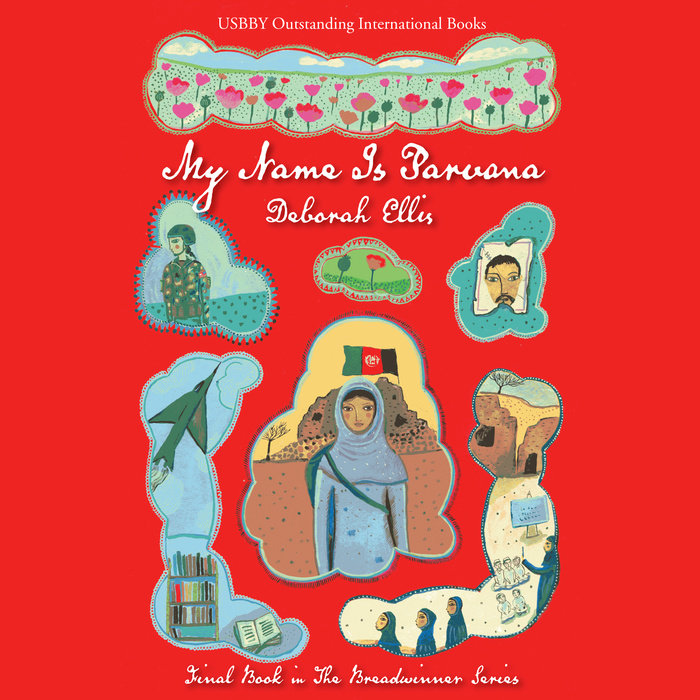 Written by: Deborah Ellis
Read by: Meera Simhan
4 Hours and 27 Minutes Imprint: Listening Library Ages 10 and up Release Date: December 10, 2019
In this stunning sequel to The Breadwinner Trilogy, Parvana, now 15-years-old, is found in a bombed-out school and held as a suspected terrorist by American troops in Afghanistan.

The girl does not respond to questions in any language and remains silent, even when she is threatened, harassed, and mistreated over several days. The only clue to her identity is a tattered shoulder bag containing papers that refer to people named Shauzia, Nooria, Leila, Asif, Hassan -- and Parvana. As she waits for foreign military forces to determine her fate, she remembers the past four years of her life. Reunited with her mother and sisters, she has been living in a village where her mother managed to open a school for girls. But when local men threaten the school, she must draw on every ounce of bravery she possesses to survive the disaster that kills her mother and destroys the school. Ellis' final novel in the series is harrowing, inspiring, and thought-provoking.
Read More 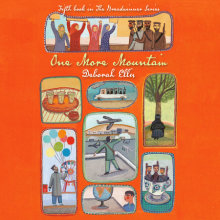 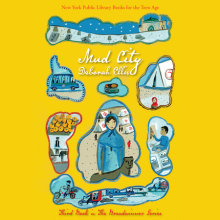 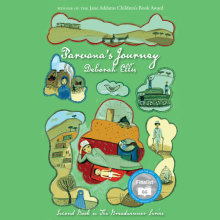 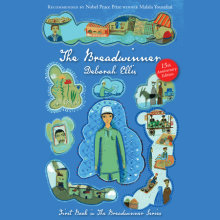