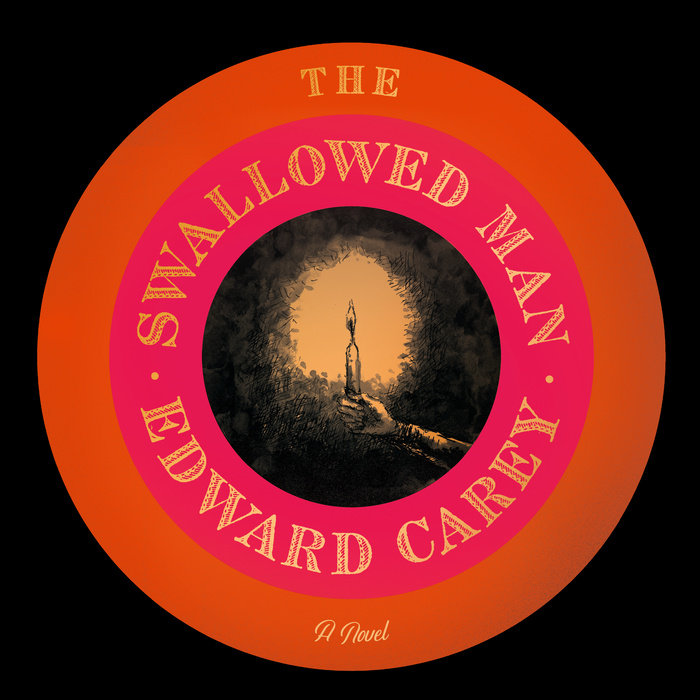 The ingenious storyteller Edward Carey returns to reimagine a time-honored fable: the story of an impatient father, a rebellious son, and a watery path to forgiveness for the young man known as Pinocchio

In the small Tuscan town of Collodi, a lonely woodcarver longs for the companionship of a son. One day, “as if the wood commanded me,” Giuseppe—better known as Geppetto—carves for himself a pinewood boy, a marionette he hopes to take on tour worldwide. But when his handsome new creation comes magically to life, Geppetto screams . . . and the boy, Pinocchio, leaps from his arms and escapes into the night. Though he returns the next day, the wily boy torments his father, challenging his authority and making up stories—whereupon his nose, the very nose his father carved, grows before his eyes like an antler. When the boy disappears after one last fight, the father follows a rumor to the coast and out into the sea, where he is swallowed by a great fish—and consumed by guilt. He hunkers in the creature’s belly awaiting the day when he will reconcile with the son he drove away.

With all the charm, atmosphere, and emotional depth for which Edward Carey is known, The Swallowed Man is a parable of parenthood, loss, and letting go, from a creative mind on a par with Gregory Maguire, Neil Gaiman, and Tim Burton.
Read More
Praise for The Swallowed Man:

“Inspired. . . . a riff on the entwined themes of fatherhood and creative spark.” —The New York Times Book Review

“The Swallowed Man stands out among Carey’s other works. . . . an existential fairy tale for adults told by an old artist considering the tragedy of life.” —The Washington Post

“When I say that this is a beautiful book, I mean that literally­—the language as well as the art. . . . A spectacular experience.” —Bill Goldstein, NBC

“Richly descriptive and abundantly playful . . . [an] endearing meditation on creation and its power, conveying how much the act adds to our existence.” —The Austin Chronicle

“Carey has a knack for beautifully connecting objects to characters, in addition to weaving artwork—literally and figuratively—into his writing. . . . The Swallowed Man is a wrenching take on the indefatigable nature of time, the restless way in which parents seek the best for their children, often spurning themselves in quiet darkness, not knowing if they did right by their offspring.” —Ploughshares

“Illuminated by Carey’s exquisitely textured original illustrations, [The Swallowed Man] is a slim novel about art, parenthood, and what it is like to see your creations walk in the world, defy you, and even, maybe, save you as well. And it could not be more timely. [It has] the feeling of a book that both exists outside of time and yet lands, unerringly, in the present. . . . And as deliberate as his brushstrokes are, his words are as well.” —Alexander Chee, Lit Hub

“A surreal and intimate portrait of a father in crisis.” —Poets & Writers

“Following up on the triumph of his historical novel Little, Carey proves once again how there is a magic in that archetypal familiarity of the perennial fairy tale.” —The Millions

“Geppeto, carver of naughty Pinocchio, keeps a haunting journal of his years inside the whale. Bizarre [and] moving.” —Margaret Atwood

“Art objects live in the belly of this marvelous novel, images swallowed by text, sustained by a sublime and loving imagination. Like all Edward Carey's work, The Swallowed Man is profound and delightful. It is a strange and tender parable of two maddening obsessions; parenting and art-making.” —Max Porter, author of Grief Is the Thing with Feathers and Lanny

“A deep and grimly whimsical exploration of what it means to be a son, a father, and an artist.” —Kirkus Reviews

“[A writer with] a dowsing rod capable of divining what hides within the human heart. Carey is without peer.” —Kelly Link

“Nothing short of a genius.” —Daily Mail (London)
Read More 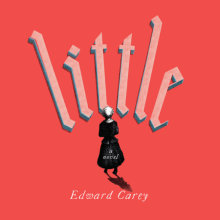