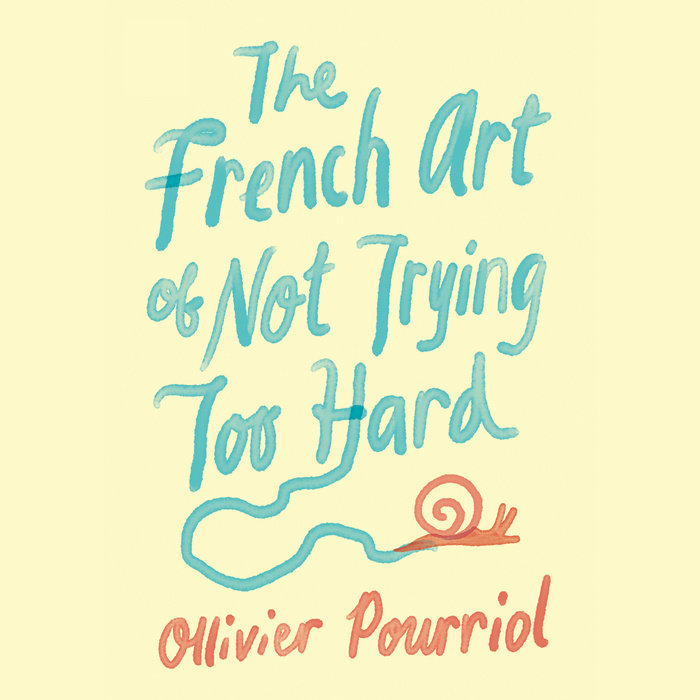 Written by: Ollivier Pourriol
Read by: Robert Petkoff
Translated by: Helen Stevenson
6 Hours and 37 Minutes Imprint: Penguin Audio Genre: Self-Help - Personal Growth - Happiness Release Date: September 08, 2020
Sick of striving? Giving up on grit? Had enough of hustle culture? Daunted by the 10,000-hour rule? Relax: As the French know, it's the best way to be better at everything.

In the realm of love, what could be less seductive than someone who's trying to seduce you? Seduction is the art of succeeding without trying, and that's a lesson the French have mastered. We can see it in their laissez-faire parenting, chic style, haute cuisine, and enviable home cooking: They barely seem to be trying, yet the results are world-famous--thanks to a certain je ne sais quoi that is the key to a more creative, fulfilling, and productive life. For fans of both Mark Manson's The Subtle Art of Not Giving a F*ck and Alain de Botton's How Proust Can Change Your Life, philosopher Ollivier Pourriol's The French Art of Not Trying Too Hard draws on the examples of such French legends as Descartes, Stendhal, Rodin, Cyrano de Bergerac, and Françoise Sagan to show how to be efficient à la française, and how to effortlessly reap the rewards.

A PENGUIN LIFE TITLE
Read More
“Compelling . . . Pourriol set out to write a readable ‘airport book,’ and he has succeeded. . . . In a year of struggle and travel bans, owing to COVID-19, which makes it impossible for Americans to visit France, this title comes at a perfect time.” ―Library Journal

“[An] amusing and interesting read; even Pourriol’s description of his approach to the material is a lesson in the laissez-faire outlook. Is this likely to change readers’ lives? Peut être pas, but it is fun to think that it might.” ―Booklist

“A thought-provoking and delightful book. Pourriol dismisses it as an airport read. Yet somehow, apparently without effort, he has turned it into so much more. . . . [It is like] a pastry: rich and light rather than stuff to be endlessly chewed over.” ―Daily Mail

“A laissez-faire guide to self-help. This is a book for those who aspire to the déshabillé, Serge-Gainsbourg-and-Jane-Birkin-morning-after look and the studied negligence of the Parisian Bobo (bourgeois-bohemian).” ―The Times (London)

“There are many gems to be found.” ―OUTinPerth
Read More 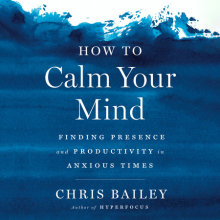 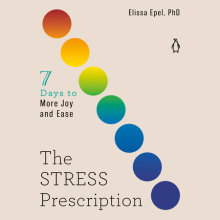 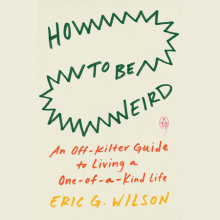 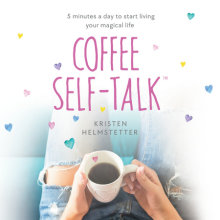