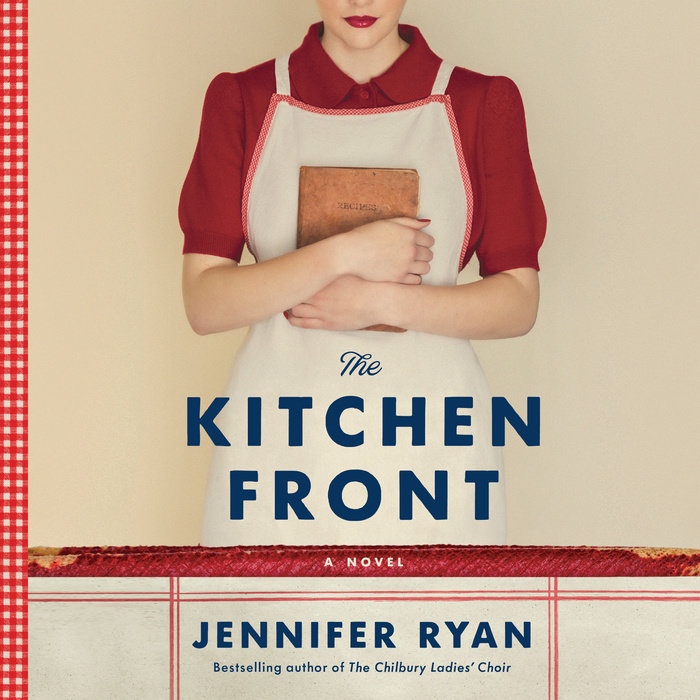 Written by: Jennifer Ryan
Read by: Jasmine Blackborow
13 Hours and 34 Minutes Imprint: Random House Audio Genre: Fiction - Historical - World War II Release Date: February 23, 2021
From the bestselling author of The Chilbury Ladies’ Choir comes an unforgettable novel of a BBC-sponsored wartime cooking competition and the four women who enter for a chance to better their lives.

Two years into World War II, Britain is feeling her losses: The Nazis have won battles, the Blitz has destroyed cities, and U-boats have cut off the supply of food. In an effort to help housewives with food rationing, a BBC radio program called The Kitchen Front is holding a cooking contest—and the grand prize is a job as the program’s first-ever female co-host. For four very different women, winning the competition would present a crucial chance to change their lives.

These four women are giving the competition their all—even if that sometimes means bending the rules. But with so much at stake, will the contest that aims to bring the community together only serve to break it apart?


* This audiobook edition includes a downloadable PDF that contains recipes from the book.
Read More
“A charming tale that will satiate a lot of different tastes: historical fiction lovers, cooking competition fans, anyone who revels in girl-power lit. . . . . This story had me so hooked, I literally couldn’t put it down to cook.”—NPR

“A positively uplifting read that is as soothing as a warm cup of Earl Grey on a gloomy morning.”—Booklist

“[Ryan is] a master of plotting and working in different registers . . . Readers with an appetite for homefront WWII novels will find this deeply satisfying.”—Publishers Weekly 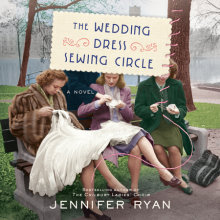 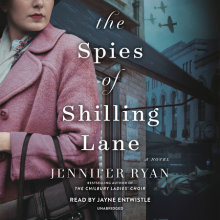 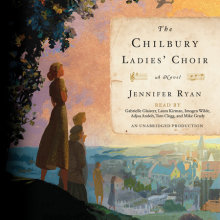