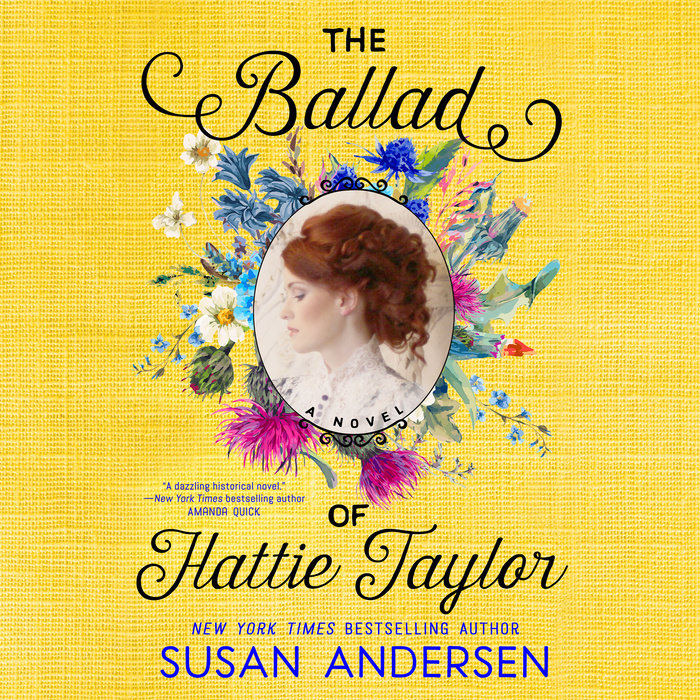 In the small, bustling town of Mattawa, Oregon, the turn of the century offers a new kind of frontier for women: a vast and exciting range of possibilities--to a point. It's a time for change, and no one is more eager to embrace new paths than free-spirited outsider Hattie Taylor. If only she could embrace Jake Murdock too.

Jake can't remember a time he was so confused. Hattie is off-limits. The provoking spitfire is under his mother's protection--his protection--and he has always belonged to another. But now, with the passing of his wife, Jake feels something shift between them. Frustratingly aware of Hattie as a woman, he struggles with new feelings, new questions, new desires.

But when a desperate decision born of good intentions turns out to have ugly repercussions, Hattie confronts a cruel reality she can no longer ignore: the truth of where women really stand and the actions men take to keep them there. To navigate her new world of tainted justice and privileged order Hattie will draw on the strength of the women around her--and Jake will learn what it truly means to support the woman he loves.
Read More
"Susan Andersen's vivid, fiercely emotional writing ignites a dazzling historical novel that sweeps the reader along on a spirited heroine's passionate quest for justice, love and happiness. In Andersen's hands the dramatic era of the early 20th century becomes the perfect backdrop for exploring a host of women's issues that resonate today more strongly than ever. I loved Hattie's story."—Amanda Quick, New York Times bestselling author

"A survivor's romance, an evocative and compelling journey from child to woman set in the early years of female emancipation.”—Stephanie Laurens, New York Times bestselling author

"The Ballad of Hattie Taylor oozes nostalgia even as it vacillates from a lively, page-turning coming of age story, a tender romance that emphasizes care and patience, and a harrowing tale of one woman’s experiences on the American frontier."—BookPage

"Fans of Anne of Green Gables will rejoice over this romantic, enthralling tale set in Oregon during the early 20th century."—Woman's World
Read More 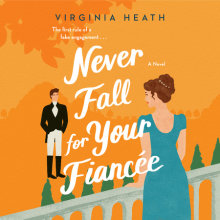 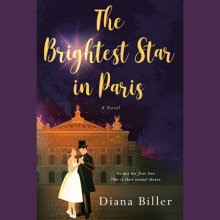 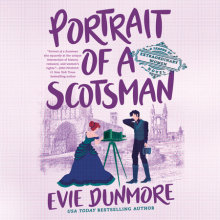 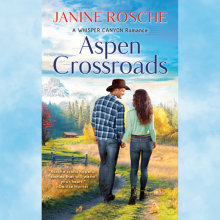