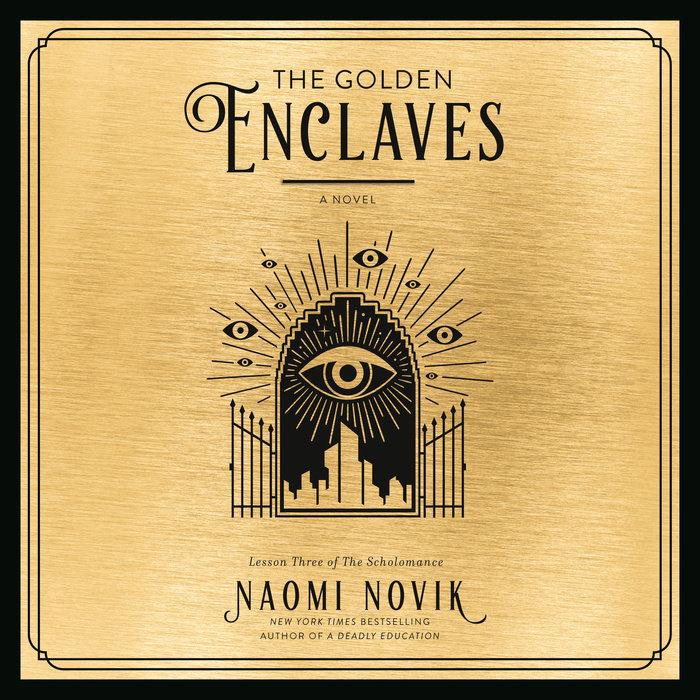 Written by: Naomi Novik
Read by: Anisha Dadia
14 Hours and 50 Minutes Imprint: Random House Audio Genre: Fiction - Fantasy - Epic Release Date: September 27, 2022
Saving the world is a test no school of magic can prepare you for in the triumphant conclusion to the New York Times bestselling trilogy that began with A Deadly Education and The Last Graduate.

The one thing you never talk about while you’re in the Scholomance is what you’ll do when you get out. Not even the richest enclaver would tempt fate that way. But it’s all we dream about: the hideously slim chance we’ll survive to make it out the gates and improbably find ourselves with a life ahead of us, a life outside the Scholomance halls.

And now the impossible dream has come true. I’m out, we’re all out—and I didn’t even have to turn into a monstrous dark witch to make it happen. So much for my great-grandmother’s prophecy of doom and destruction. I didn’t kill enclavers, I saved them. Me and Orion and our allies. Our graduation plan worked to perfection: We saved everyone and made the world safe for all wizards and brought peace and harmony to all the enclaves everywhere.

Ha, only joking! Actually, it’s gone all wrong. Someone else has picked up the project of destroying enclaves in my stead, and probably everyone we saved is about to get killed in the brewing enclave war. And the first thing I’ve got to do now, having miraculously gotten out of the Scholomance, is turn straight around and find a way back in.
Read More
Praise for A Deadly Education

“Eyeball-meltingly brilliant . . . Novik is, quite simply, a genius.”—Kiersten White, New York Times bestselling author of And I Darken

“The Scholomance is the dark school of magic I’ve been waiting for, and its wise, witty, and monstrous heroine is one I’d happily follow anywhere—even into a school full of monsters.”—Katherine Arden, New York Times bestselling author of The Bear and the Nightingale

“Novik skillfully combines sharp humor with layers of imagination to build a fantasy that delights on every level. I loved this brilliant book.”—Stephanie Garber, #1 New York Times bestselling author of the Caraval series

Praise for The Last Graduate

“The climactic graduation-day battle will bring cheers, tears, and gasps as the second of the
Scholomance trilogy closes with a breathtaking cliff-hanger.”—Booklist (starred review)

“Truly one of the best fantasy series out there right now, and it’s not close.”—Culturess
Read More 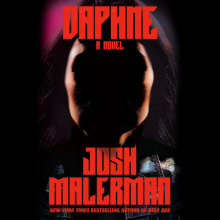 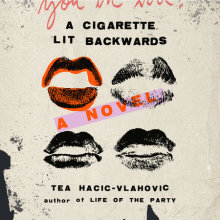