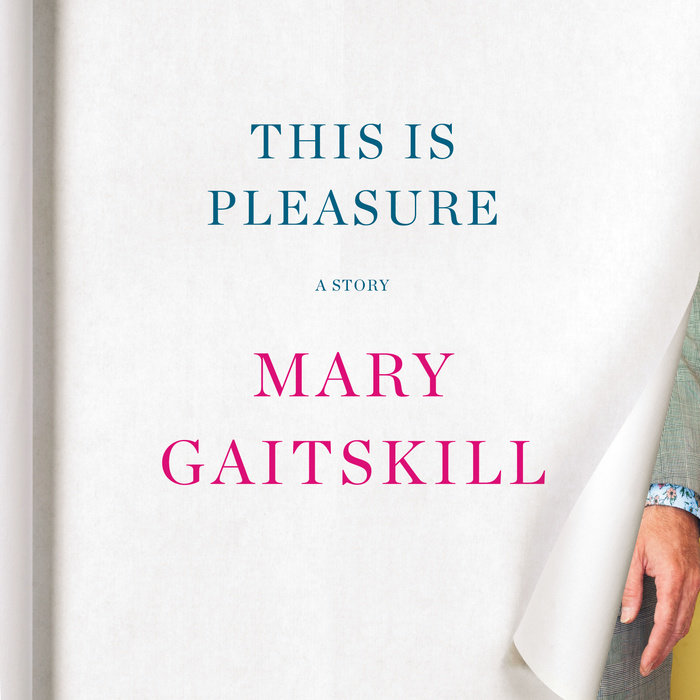 Written by: Mary Gaitskill
Read by: Nan McNamara & Ralph Lister
1 Hours and 49 Minutes Imprint: Random House Audio Genre: Fiction - Literary Release Date: November 05, 2019
Starting with Bad Behavior in the 1980s, Mary Gaitskill has been writing about gender relations with searing, even prophetic honesty. In This Is Pleasure, she considers our present moment through the lens of a particular #MeToo incident.

The effervescent, well-dressed Quin, a successful book editor and fixture on the New York arts scene, has been accused of repeated unforgivable transgressions toward women in his orbit. But are they unforgivable? And who has the right to forgive him? To Quin’s friend Margot, the wrongdoing is less clear. Alternating Quin’s and Margot’s voices and perspectives, Gaitskill creates a nuanced tragicomedy, one that reveals her characters as whole persons—hurtful and hurting, infuriating and touching, and always deeply recognizable.

Gaitskill has said that fiction is the only way that she could approach this subject because it is too emotionally faceted to treat in the more rational essay form. Her compliment to her characters—and to her readers—is that they are unvarnished and real. Her belief in our ability to understand them, even when we don’t always admire them, is a gesture of humanity from one of our greatest contemporary writers.
Read More
“Give it to someone you want to talk to . . . It is time to have these conversations, to explore the nuances . . . Mary Gaitskill, who practically invented female sexual agency in her 1988 debut collection, Bad Behavior . . . is just the person to take on the task of questioning #MeToo’s harasser vs. victim scenarios in a fictional context.” —Marion Winik, The Washington Post

“A tale for our time, if ever there was one.” —Katy Thompsett, Refinery29

“Incendiary . . . Enigmatic and ambiguous . . . In This Is Pleasure, one of our greatest living writers brings to the most inflammatory of topics nuance, subtlety, and a capacious humanity that grants mercy even as it never excuses.” —Priscilla Gilman, The Boston Globe

“[A] timely, provocative work . . . This Is Pleasure dares to seek nuance in the #MeToo orthodoxy.” —Kurt Wenzel, The East Hampton Star (The Year’s 10 Best Books)

“A brilliant expedition across the minefields of the #MeToo wars. Detailing the fall of a massively handsy New York book editor, it’s a deft and funny and thought-provoking story, and it never shies away from the most difficult truths, such as the way that men who genuinely listen to women can subsequently get away with almost anything. Gaitskill’s fiction gets close in to the migraine whine of the contemporary moment like that of few others.” —Kevin Barry, The Irish Times

“Formidable . . . In fewer than 100 pages, Gaitskill achieves a superb feat. She distils the suffering, anger, reactivity, danger and social recalibration of the #MeToo movement into an extremely potent, intelligent and nuanced account. She pares a single story from the chorus of condemnations, with their similarities, varieties, truths and perceptions, and through select incidents and emotional focus we see the complex details of the wider picture. It takes an expert in short fiction to condense such a difficult subject, while allowing the reader interpretive space. Gaitskill is phenomenally gifted at the metaphysical microcosmic. She makes the abstruse world clearer. There are many ways the topic will be tackled in literature. This Is Pleasure sensitively and confidently holds its fury, momentum, contrary forces and imperfect humanity within a perfect frame.” —Sarah Hall, The Guardian

“At the heart of this extraordinary, daring, provocative, pitch perfect story lies the idea that, sometimes, we act out a truth, only to run from it. The sensible among us know that the running is true, too, and that between these two realities lies a world of pleasure and then, abruptly, pain.” —Rachel Cooke, The Guardian

“Gaitskill never stops at surfaces . . . She believes—maybe reluctantly—in the absolute primacy of human connections, no matter what a mess we tend to make of them.” —Chicago Tribune
Read More 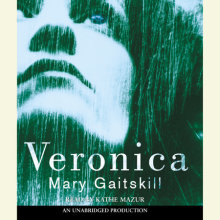