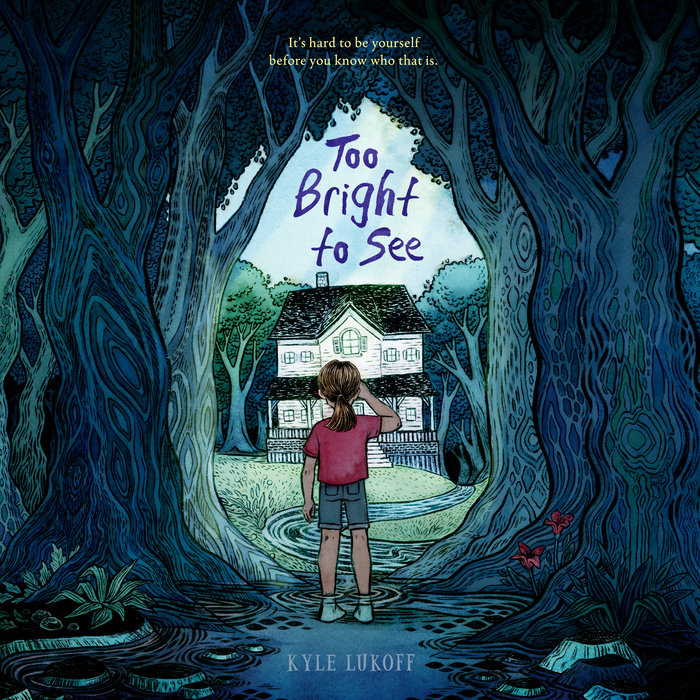 It's the summer before middle school and eleven-year-old Bug's best friend Moira has decided the two of them need to use the next few months to prepare. For Moira, this means figuring out the right clothes to wear, learning how to put on makeup, and deciding which boys are cuter in their yearbook photos than in real life. But none of this is all that appealing to Bug, who doesn't particularly want to spend more time trying to understand how to be a girl. Besides, there's something more important to worry about: A ghost is haunting Bug's eerie old house in rural Vermont...and maybe haunting Bug in particular. As Bug begins to untangle the mystery of who this ghost is and what they're trying to say, an altogether different truth comes to light--Bug is transgender.
Read More
LONGLISTED FOR THE NATIONAL BOOK AWARD
Six starred reviews

"This book is a gentle, glowing wonder, full of love and understanding, full of everything any of us would wish for our children. It will almost certainly be banned in many places, but your child almost certainly needs to read it." –The New York Times Book Review

* "Smart and thought-provoking.... Through Bug’s journey to self-realization and self-acceptance, and the wonderfully nuanced understanding of gender he comes to, Lukoff provides a tender rumination on grief, love, and identity." –Publishers Weekly, starred review

* “Lukoff combines gothic horror vibes with a slow-building trans awakening…The spooks and mysteries are an added bonus that sets this narrative apart from similar titles.” — BCCB

"When we talk about wanting to see a diverse range of books for kids, this is precisely what we should be thinking of.... Smart. Original. Necessary. ” –Betsy Bird, Fuse8

“Bug’s first-person, present-tense narration gives readers a close look at his sense that things don’t quite fit….and his gradual understanding of why that is.” –The Horn Book

"A much-needed book about the acceptance of a transgender boy who finds the support he needs from his family, his best friend, and eventually his friends at school." –School Library Connection
Read More

Listen With Pride: LGBTQIA Audiobooks for Kids and Teens 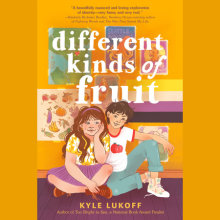 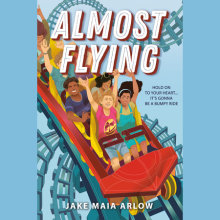 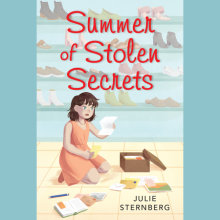 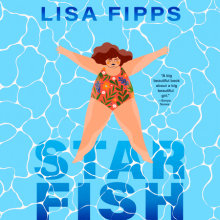