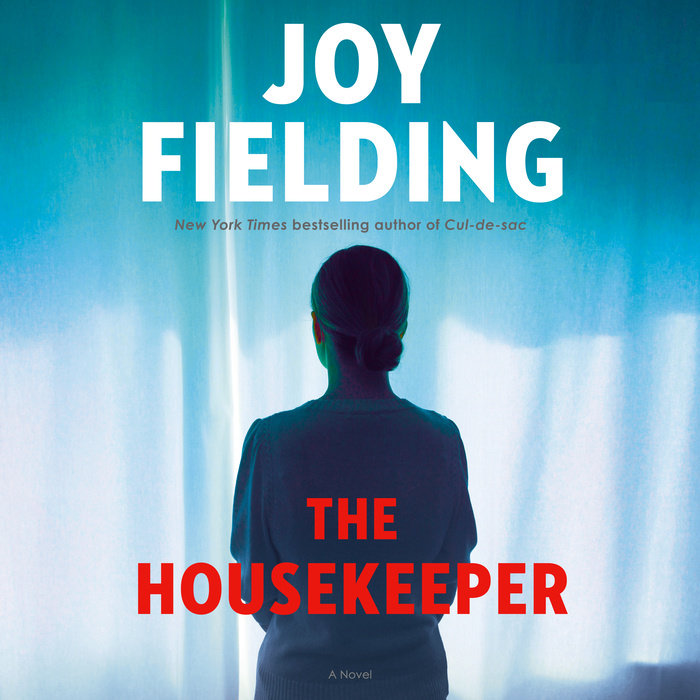 Written by: Joy Fielding
Read by: Finlay Stevenson
11 Hours and 2 Minutes Imprint: Random House Audio Genre: Fiction - Thrillers - Suspense Release Date: August 16, 2022
A woman hires a housekeeper to care for her aging parents—only to watch as she takes over their lives in this riveting novel from the New York Times bestselling author Samantha M. Bailey calls “an ingenious master of domestic suspense.”

In the end, I have only myself to blame. I’m the one who let her in.

Jodi Bishop knows success. She’s the breadwinner, a top-notch real estate agent. Her husband, Harrison . . . not so much. Once, he had big dreams. But now, he’s a middling writer who resents his wife’s success.

Jodi’s father, Vic, now in his late seventies and retired, is a very controlling man. His wife, Audrey, was herself no shrinking violet. But things changed when Audrey developed Parkinson’s ten years ago and Vic retired to devote himself to her care. But while still reasonably spry and rakishly handsome, Vic is worn down by his wife’s deteriorating condition.

Exhausted from trying to balance her career, her family, and her parents’ needs, Jodi starts interviewing housekeepers to help care for Audrey and Vic. She settles on Elyse Woodley, an energetic and attractive widow in her early sixties, who seems perfect for the job. While Vic is initially resistant, he soon warms to Elyse’s sunny personality and engaging ways.

And Jodi is pleased to have an ally, someone she can talk to and occasionally even confide in. Until . . .

She shuts Jodi out. And Audrey’s condition worsens—rapidly. Who is this woman suddenly wearing her mother’s jewelry? What is she after? And how far will she go to get it?
Read More
“An exciting roller-coaster ride of family dysfunction, marital dynamics, and gaslighting . . . Fielding’s novel is gripping from the beginning, and Jodi is a fleshed-out, relatable protagonist. The plot builds to a nail-biting climax. . . . Recommended for fans of women-led suspense novels such as Mary Kubica’s The Other Mrs. and Ruth Ware’s The Lying Game.”—Library Journal

“We can always count on Joy Fielding to turn out a well-dressed, well-developed psychological suspense novel.”—The Globe and Mail

“[Fielding] takes domestic situations that everyone faces and combines them with chilling suspense.”—Richmond Times-Dispatch

“Gripping . . . As Fielding slowly reveals each character’s secrets, she nicely upsets readers’ perceptions and expectations as they try to figure out who will be the first to snap—and who will die. Suspense fans will be well rewarded.”—Publishers Weekly
Read More 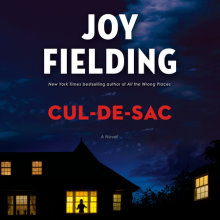 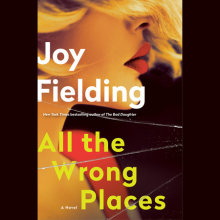 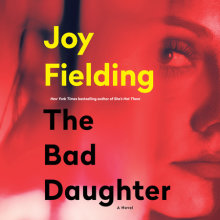