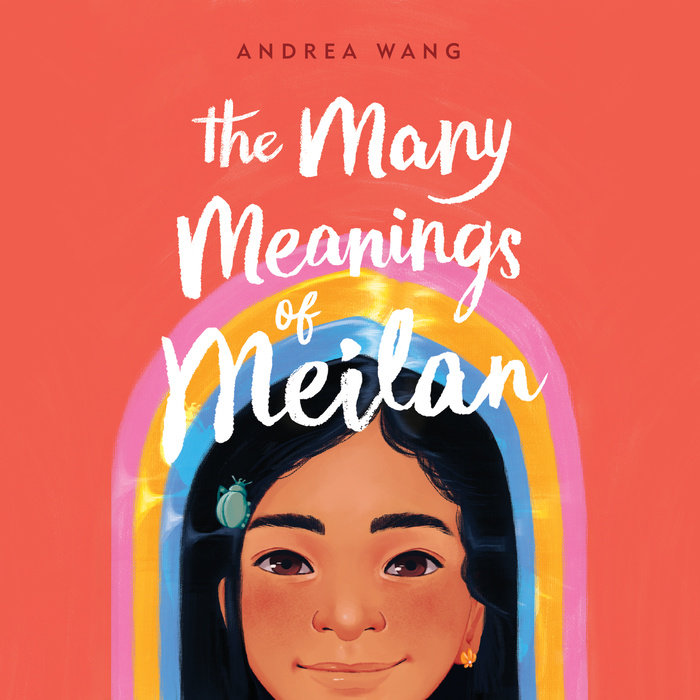 Written by: Andrea Wang
Read by: Annie Q
8 Hours and 34 Minutes Imprint: Listening Library Ages 9-12 years Release Date: August 17, 2021
“The little girl I was would have been thrilled to encounter Meilan... having found a character who embraces the complexity of being both Chinese and American, I would have been able to echo her words: 'I am not alone.'”
—New York Times Book Review by Jean Kwok

A family feud before the start of seventh grade propels Meilan from Boston's Chinatown to rural Ohio, where she must tap into her inner strength and sense of justice to make a new place for herself in this resonant debut.

Meilan Hua's world is made up of a few key ingredients: her family's beloved matriarch, Nai Nai; the bakery her parents, aunts, and uncles own and run in Boston's Chinatown; and her favorite Chinese fairy tales.

After Nai Nai passes, the family has a falling-out that sends Meilan, her parents, and her grieving grandfather on the road in search of a new home. They take a winding path across the country before landing in Redbud, Ohio. Everything in Redbud is the opposite of Chinatown, and Meilan's not quite sure who she is--being renamed at school only makes it worse. She decides she is many Meilans, each inspired by a different Chinese character with the same pronunciation as her name. Sometimes she is Mist, cooling and invisible; other times, she's Basket, carrying her parents' hopes and dreams and her guilt of not living up to them; and occasionally she is bright Blue, the way she feels around her new friend Logan. Meilan keeps her facets separate until an injustice at school shows her the power of bringing her many selves together.

The Many Meanings of Meilan, written in stunning prose by Newbery Honor-winning author Andrea Wang, is an exploration of all the things it's possible to grieve, the injustices large and small that make us rage, and the peace that's unlocked when we learn to find home within ourselves.
Read More
Today Show Read with Jenna feature
New York Times Best Children’s Books of 2021
2021 New York Public Library Best Books
2021 School Library Journal Best Books
2021 Center for the Study of Multicultural Literature Best Books

“The little girl I was would have been thrilled to encounter Meilan and her many names in a book . . . and having found a character who embraces the complexity of being both Chinese and American, I would have been able to echo her words: ‘I am not alone.’ ”
—New York Times Book Review by Jean Kwok

"Meilan discovers the specific origins of her name—and, satisfyingly, the strength to proudly stand her ground."
—Horn Book Magazine 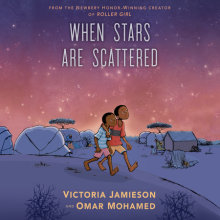