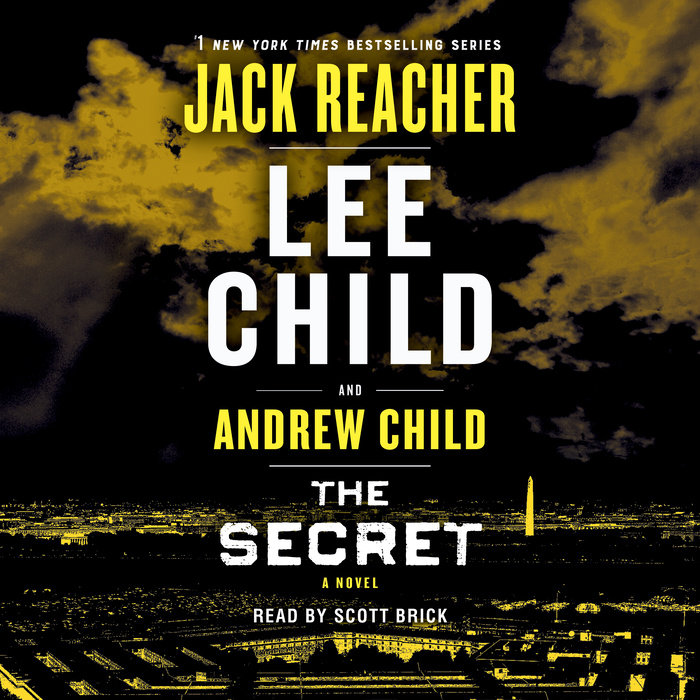 1992. Eight respectable, upstanding people have been found dead across the US. These deaths look like accidents and don’t appear to be connected. Until one body – the victim of a fatal fall from a hospital window – generates some unexpected attention.

That attention comes from the Secretary of Defense, who promptly calls for an inter-agency task force to investigate. Jack Reacher is assigned as the Army's representative.

Reacher may be an exceptional soldier, but sweeping other people's secrets under the carpet isn't part of his skill set. As he races to discover the link between these victims, and who killed them, he must navigate around the ulterior motives of his new 'partners'. And all while moving into the sight line of some of the most dangerous people he has ever encountered.

His mission is to uncover the truth. The question is: will Reacher bring the bad guys to justice the official way . . . or his way?
Read More