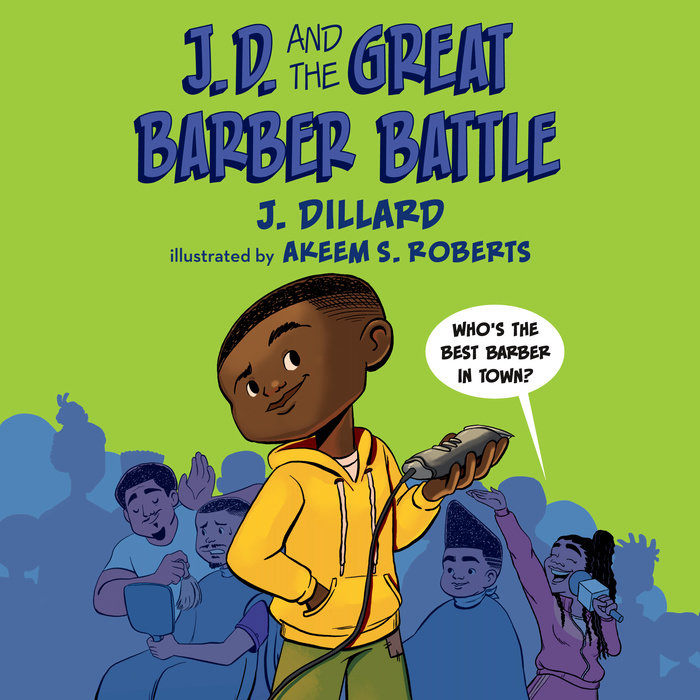 J.D. has a big problem--it's the night before the start of third grade and his mom has just given him his first and worst home haircut. When the steady stream of insults from the entire student body of Douglass Elementary becomes too much for J.D., he takes matters into his own hands and discovers that, unlike his mom, he's a genius with the clippers. His work makes him the talk of the town and brings him enough hair business to open a barbershop from his bedroom. But when Henry Jr., the owner of the only official local barbershop, realizes he's losing clients to J.D., he tries to shut him down for good. How do you find out who's the best barber in all of Meridian, Mississippi? With a GREAT BARBER BATTLE!

From the hilarious and creative mind of J. Dillard, an entrepreneur, public speaker, and personal barber, comes a new chapter book series with characters that are easy to fall for and nearly impossible to forget.
Read More
Praise for J.D. and the Great Barber Battle:

"A surefire win of a read expressly made for young Black boys to cherish."
—Kirkus Reviews, starred review
Read More 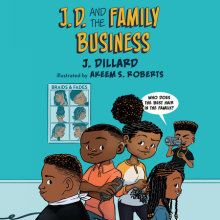 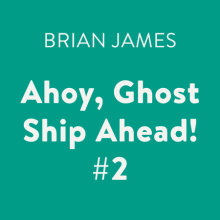 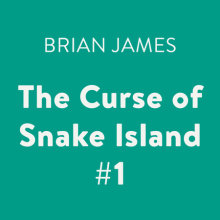 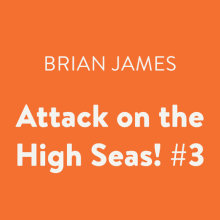