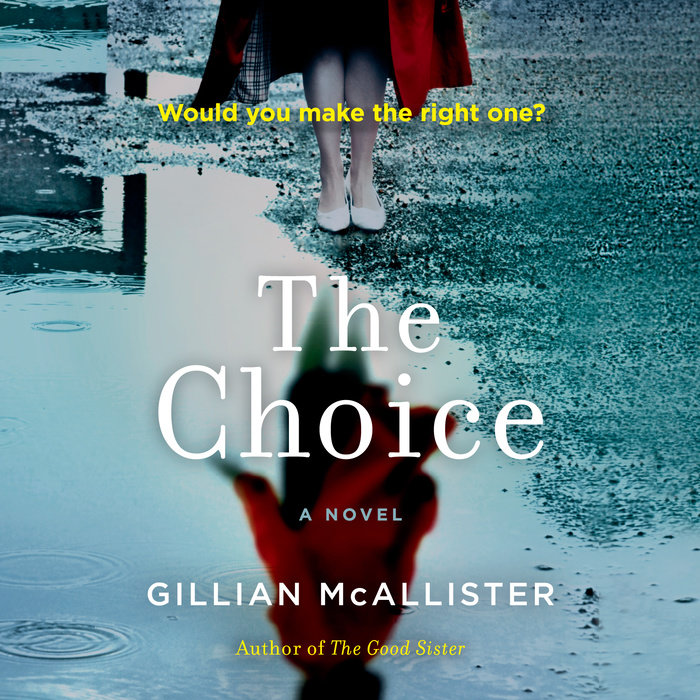 “A Sliding Doors thriller with a moral dilemma at its heart. Brilliant.”—Claire Douglas, author of Last Seen Alive

It's the end of a night out and Joanna is walking home alone. Then she hears the sound every woman dreads: footsteps behind her, getting faster. She's sure it's him—the man from the bar who wouldn't leave her alone. So Joanna makes a snap decision. She turns, she pushes. Her pursuer tumbles down the steps and lies motionless, facedown on the ground. Now what?

Addictive and compelling, The Choice follows the two paths Joanna's future might take, depending on the choice she makes. If she calls the police right away, she can save the man's life. Yet doing so puts her own innocence at risk, as she waits for judgment on a charge of assault and the hope that her husband and everyone she loves will stand by her. But if she runs and goes home as if nothing has happened, no one will ever know. No one saw her do it, and it's only up to Joanna to keep quiet...forever.

“The Choice, Gillian McAllister’s almost unbearably tense novel, divides its narrative into alternative stories, ‘Sliding Doors’-style, playing out two possible futures in one person’s life. It’s such a fascinating thought, how a moment can change everything….The Choice is less a conventional thriller than a morality tale, a granular exploration of secrecy and guilt—how they corrode, how they poison a psyche—in the manner of Crime and Punishment or The Tell-Tale Heart.” –The New York Times Book Review

“[A] moral thought-provoker. [The Choice] seeks to give readers that glimpse of how differently a life can unfold based on one simple action (or inaction).” –Self

"The suspense of each story line is compelling in this well-written novel, but the weightier value of The Choice is in author Gillian McAllister's probing questions about morality and responsibility, questions which—like most things related to human nature—have no easy answers.” —Mystery Scene

“I literally could not put this book down. This isn’t a far-fetched psychological thriller; this is a deeply human novel about a split-second, life-changing decision any woman could find herself having to make. What would I do? I found myself asking, from the very first page. Razor sharp, brilliantly written, and utterly gripping. Highly recommended.” —Rosie Walsh, author of Ghosted

"A terrific premise, delivered with panache." —Clare Mackintosh, author of After the End 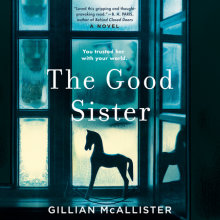