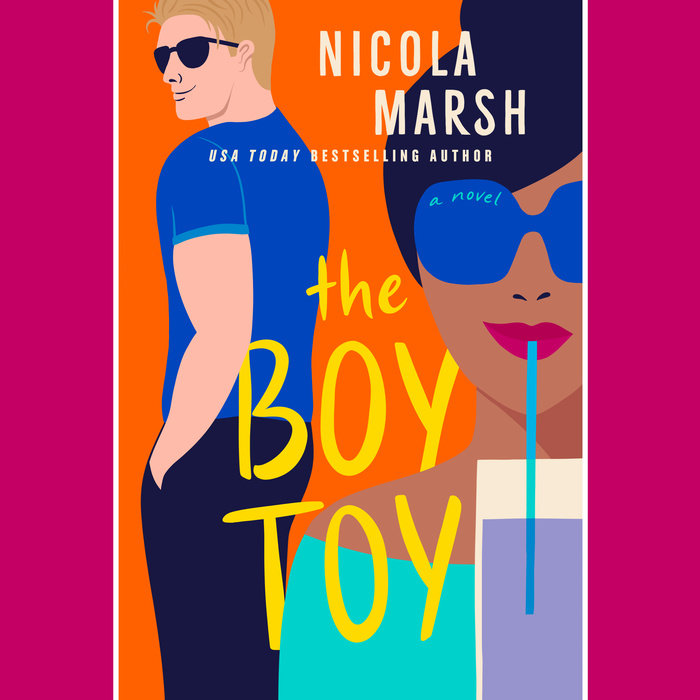 Written by: Nicola Marsh
Read by: Shiloh Gray & Nathaniel Black
9 Hours and 26 Minutes Imprint: Penguin Audio Genre: Fiction - Romance - Romantic Comedy Release Date: November 17, 2020
A woman ready to give up on love meets her match in a man she never expected to fall for in this heartwarming and steamy new romantic comedy by USA Today bestselling author Nicola Marsh.

For almost a decade, successful 37-year-old Samira Broderick has used her bustling LA practice as an excuse to avoid a trip home to Australia. She still resents her meddling Indian mother for arranging her marriage to a man who didn't stick around when the going got tough, but now with a new job Down Under, she's finally ready to reconnect with her. And while she's there, a hot international fling might be just what she needs to get out of her recent funk.

Aussie stuntman, Rory Radcliffe, has been hiding his stutter for years by avoiding speaking roles. When a job he can't refuse comes up as a reality show host, he knows he'll need some help for the audition: a dialect coach. But he finds himself at a loss for words when he discovers it's the same sexy woman with whom he just had a mind-blowing one-night stand...

Samira can think of many reasons why Rory is completely wrong for her: he's ten years her junior, for one, and he's not Indian--something Samira's mother would never approve of. Even if things were to get serious, there's no reason to tell her mother...is there?
Read More
"An enchanting interracial rom-com...Marsh eschews intense drama in favor of slow-burning anticipation, drawing readers in with vivid descriptions, witty dialogue, and a fleshed out depiction of Indian family culture. The result is a winning romance."—Publishers Weekly

"Fun and sexy with just the right dash of family drama."—PopSugar

"This tale of a one-night stand that becomes something more finds surprising depth and manages to spin an often-clumsy subject into gold."—Entertainment Weekly
Read More 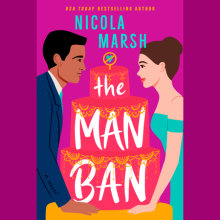 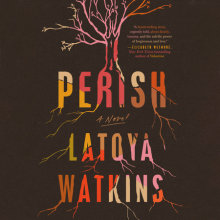 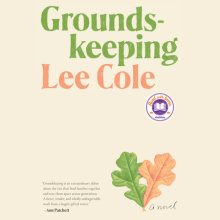 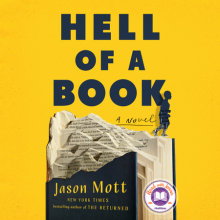