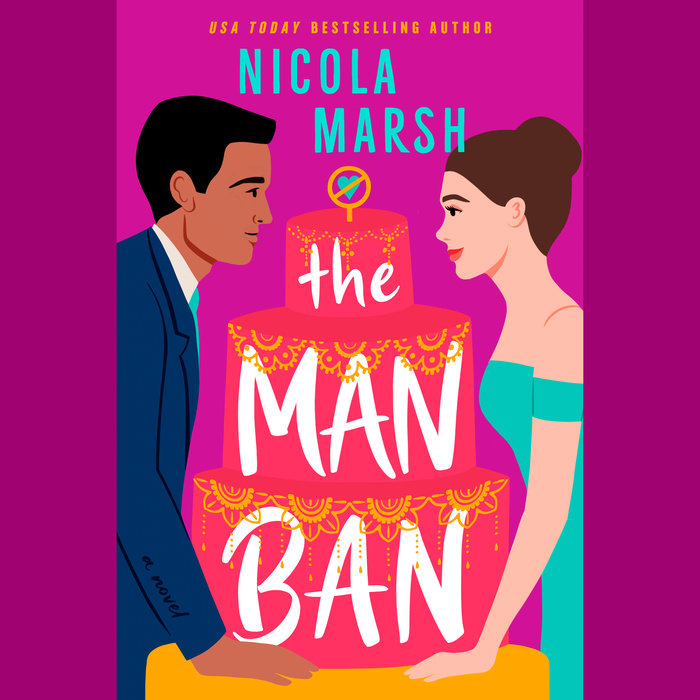 Harper Ryland has been on a self-imposed man ban for the last twelve months, after a particularly horrible breakup. Instead, she's focusing on the one thing she can control: her career as an up-and-coming food stylist. Harper's latest gig is her best friend's wedding, and she receives glowing praise throughout the night. When the Best Man, Manny Gomes, belittles her hard work, she wants to stab him with skewers from the buffet table, but she can think of something much better: to lead him on the entire wedding and then humiliate him in sweet revenge.

When the handsome Anglo-Indian doctor shows up in New Zealand a week later, while Harper's on her first international job, it's the last thing she needs. Everything about him rubs her the wrong way, but when suave Manny steps in to help after an unfortunate disaster, his chivalry gets under her skin a little, and Harper discovers lifting her ban while overseas is exactly what the doctor ordered.

Manny isn't looking for anything but fun either--especially not marriage, like his grandmother Izzy keeps pushing on him. But there's something about Harper that makes him want more, even though she keeps her distance, and they're about to discover how far he's willing to go to be with her. . . .
Read More 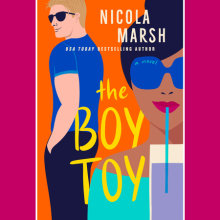