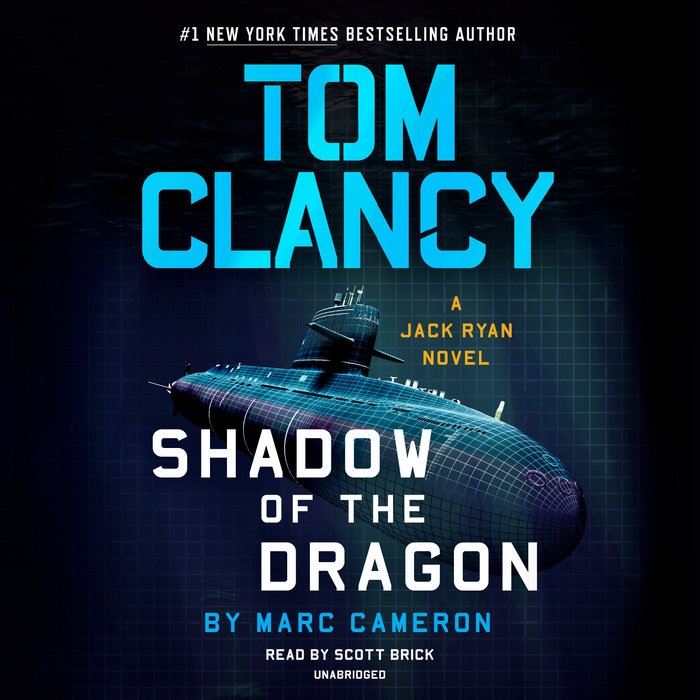 Aboard an icebreaker in the Arctic Ocean a sonar operator hears an unusual noise coming from the ocean floor. She can't isolate it and chalks the event up to an anomaly in a newly installed system.

Meanwhile, operatives with the Chinese Ministry of State Security are dealing with their own mystery--the disappearance of brilliant but eccentric scientist, Liu Wangshu. They're desperate to keep his crucial knowledge of aerospace and naval technology out of their rivals' hands.

Finding Liu is too great an opportunity for any intelligence service to pass up, but there's one more problem. A high-level Chinese mole, codenamed Surveyor, has managed to infiltrate American Intelligence. President Jack Ryan has only one choice: send John Clark and his Campus team deep into China to find an old graduate student of the professor's who may hold the key to his whereabouts. It's a dangerous gamble, but with John Clark holding the cards, Jack Ryan is all in.
Read More 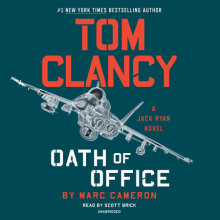