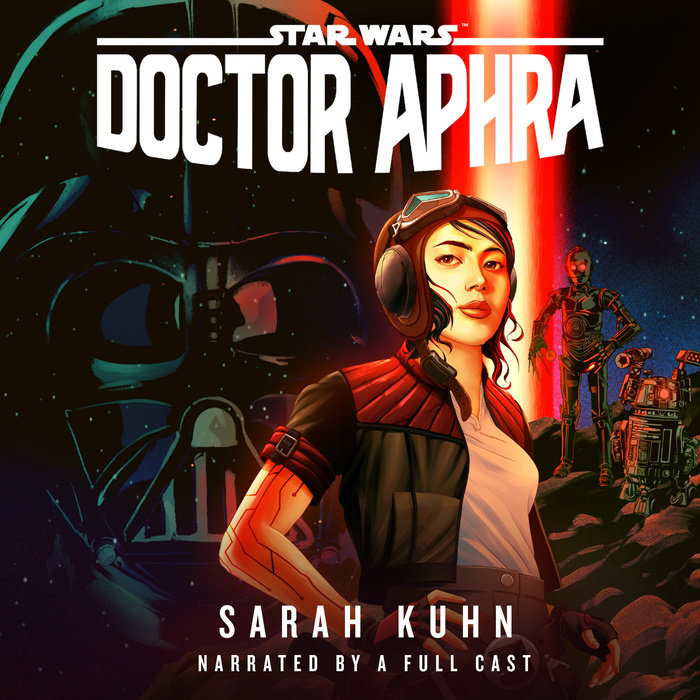 Dr. Aphra teams up with Darth Vader himself in this audiobook original—an expanded adaptation of the critically acclaimed Marvel comics series, performed by a full cast.

A pioneer in the field of criminal xenoarchaeology, Aphra recognizes no law, has no fear, and possesses no impulse control. To her, the true worth of the galactic relics she discovers isn’t found in a museum, but in an arsenal. This viewpoint has led to a lot of misunderstandings. After her latest plan goes horribly wrong, her roguish ways are on the verge of catching up to her, when suddenly Darth Vader, terror of the galaxy, swoops in with his lightsaber ignited, and...saves her life?

Don’t get her wrong—it’s not like she’s ungrateful. Sure, her new boss is a lord of the Sith. And OK, she may have just become a pawn in a deadly game being played by him and HIS boss, who happens to be the Galactic Emperor. And yes, the life expectancy of anyone who disappoints Vader can be measured in seconds.

But she’s back doing what she does best. She’s got a ship to fly, a heist to pull, and two unorthodox but effective metal buddies: Triple-Zero, a protocol droid specializing in etiquette, customs, translation, and torture; and BT-1, an astromech loaded with enough firepower to take down a battlecruiser. Together, they might just find a way to get the job done and avoid the deadly performance review that waits at its conclusion. 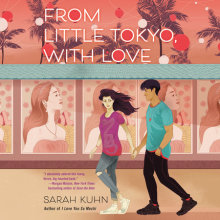 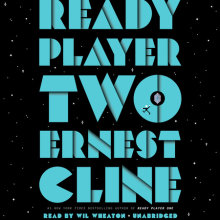