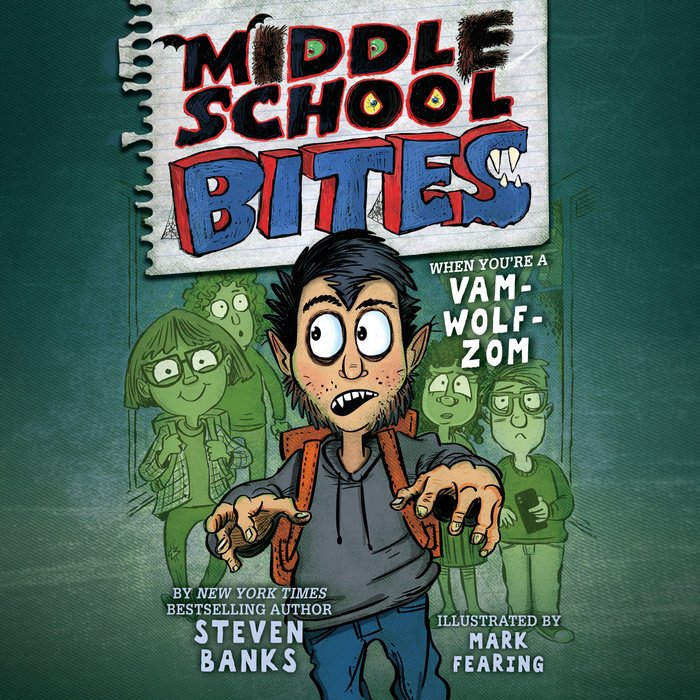 Tom is desperate to fit in at school, but he's hungry and howling, not to mention half dead. Blame it on the vampire--and the werewolf--and the zombie--in this monstrously funny new series from SpongeBob SquarePants head writer Steven Banks.

"What are you waiting for? Open this book right now!"--Tom Angleberger, New York Times best-selling author of the Origami Yoda series

Thanks to a series of unfortunate bites, eleven-year-old Tom is a triple threat: he's a Vam-Wolf-Zom. And just in time for the first day of middle school. So much for his Invisible Tom Plan. He never thought to make a What If I Turn Into A Vampire Werewolf Zombie Plan. Maybe it's time for a Run Away and Live Somewhere Else Plan?

Created by an Emmy-nominated writer for SpongeBob, The Adventures of Jimmy Neutron, and CatDog, this new series is perfect for fans of Diary of a Wimpy Kid, and The Last Kids on Earth. EXCELLENT!
Read More

5 Listens for When Middle School’s a Drag 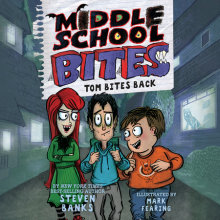 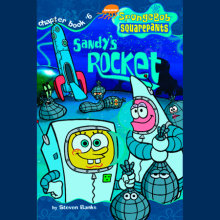 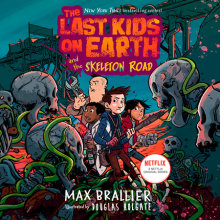