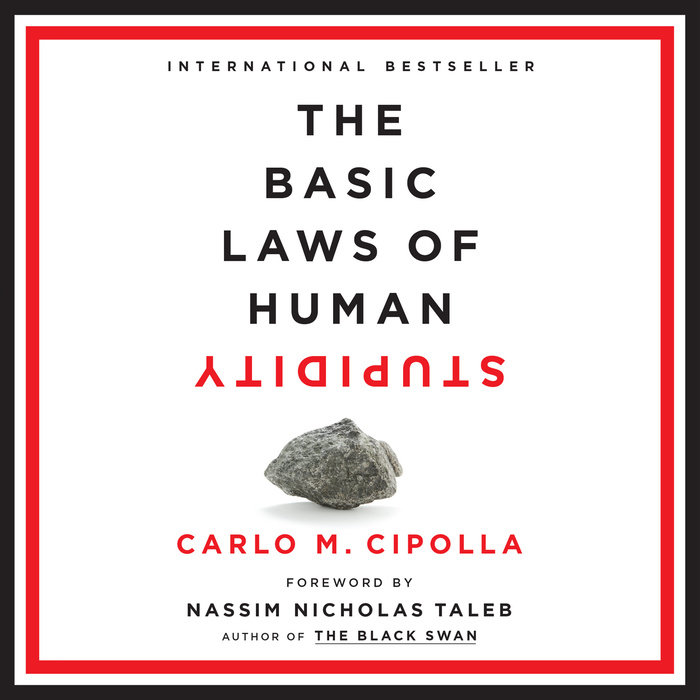 An economist explores the five laws that confirm our worst fears: stupid people can and do rule the world

Throughout history, a powerful force has hindered the growth of human welfare and happiness. It is more powerful than the Mafia or the military. It has global catastrophic effects and can be found anywhere from the world's most powerful boardrooms to your local bar.

It is human stupidity.

Carlo M. Cipolla, noted professor of economic history at the UC Berkeley, created this vitally important book in order to detect and neutralize its threat. Both hilarious and dead serious, it will leave you better equipped to confront political realities, unreasonable colleagues, or your next dinner with your in-laws.

1. Everyone underestimates the number of stupid individuals among us.
2. The probability that a certain person is stupid is independent of any other characteristic of that person.
3. A stupid person is a person who causes losses to another person while deriving no gain and even possibly incurring losses themselves.
4. Non-stupid people always underestimate the damaging power of stupid individuals.
5. A stupid person is the most dangerous type of person.


This audiobook includes a downloadable PDF that contains the gain and loss graphs from the book.
Read More
"Cipolla's subtle tongue-in-cheek humor made this book an underground classic in Italy. Today, under current worldwide political trends, it reads more like black humor. Keep in mind: reliable statistical data shows that 98% of the people seriously believe that they are far less stupid than the average."
—Carlo Rovelli, author of Seven Brief Lessons on Physics

“The more you confront actual stupidity in everyday life, the more infuriating it is, whereas the more you contemplate it in the abstract, the more amusing it becomes. Cipolla finds the perfect tone to handle this paradox. On the page, he is arch and slightly annoyed, with a good deal of mock scholarly gravity thrown in…. Cipolla is very droll, and his theories—however deeply he has implanted his tongue in his cheek—have a helpful, clarifying quality.”
—Commentary Magazine
Read More 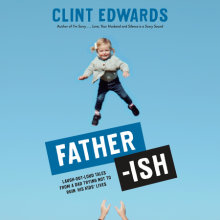 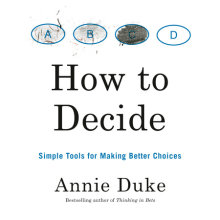