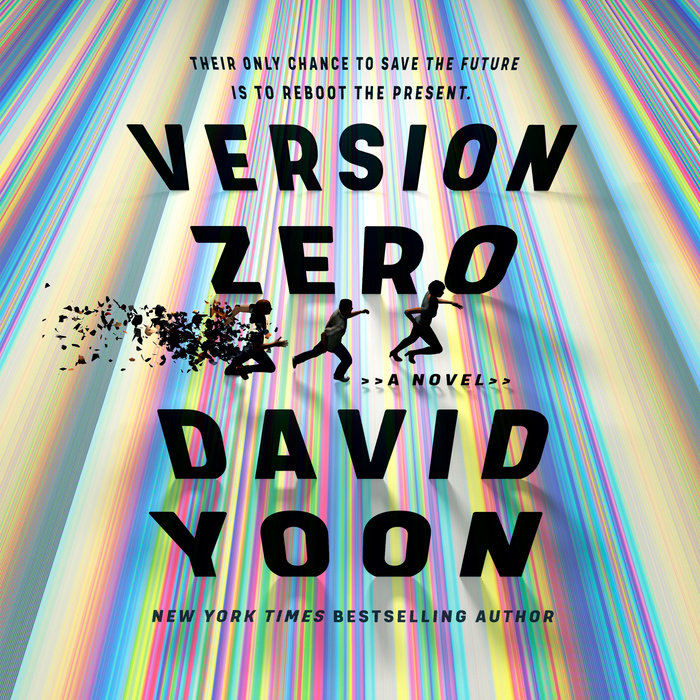 Written by: David Yoon
Read by: Kevin R. Free & VyVy Nguyen
10 Hours and 46 Minutes Imprint: Penguin Audio Genre: Fiction - Thrillers - Technological Release Date: May 25, 2021
From the brilliant mind of New York Times bestselling author David Yoon comes a lightning-fast and scorchingly observant thriller about how we can save ourselves from the very real perils of a virtual world.

Max, a data whiz at the social media company Wren, has gotten a firsthand glimpse of the dark side of big tech. When he questions what his company does with the data they collect, he's fired...then black-balled across Silicon Valley.

With time on his hands and revenge on his mind, Max and his longtime friend (and secretly the love of his life) Akiko, decide to get even by rebooting the internet. After all, in order to fix things, sometimes you have to break them. But when Max and Akiko join forces with a reclusive tech baron, they learn that breaking things can have unintended--and catastrophic--consequences.
Read More
One of Entertainment Weekly's "Best New Books"

“The novel is at its best when satirizing the high-tech business world and internet culture...fans of dystopian fiction will want to check this one out.”--Publishers Weekly

“For his first adult novel, YA superstar Yoon draws on his decades in the tech industry to envision a takedown of the digital world so complete that paper comes back into fashion...A fast-paced, contemporary take on The Monkey Wrench Gang, blowing up digital infrastructure instead of dams.”--Kirkus Reviews

“With Version Zero David Yoon holds up a mirror to our ways of life, our hardships and vulnerabilities. As he lures us into the story of a smart, naive young man’s desire to make the world a better place, the mirror turns black. This propulsive, visceral, tech-rich tale is both all head and all heart , which is to say, it’s all David Yoon.”--Caroline Kepnes, author of You

“Version Zero is fast and fun, but more importantly, it’s an incisive, thoughtful takedown of Big Tech, our own social media consumption, and ultimately, may just serve as a call to arms.”—Rob Hart, author of The Warehouse

"Imagine a world in which the entire Internet is controlled by a handful of shady CEOs. Oh. Right. Well, imagine someone doing something about it. Imagine a high-speed, edge of your seat adventure with stakes higher than you can measure. Imagine it told in David Yoon’s unique and singularly engaging prose. That’s Version Zero, an addictive, brain-hacking exploration of the tech-run world we live in, and a rollercoaster so fast it will blow your hair off."--Sylvain Neuvel, author of Sleeping Giants
Read More 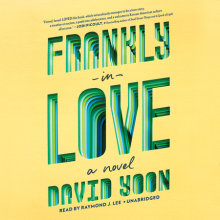