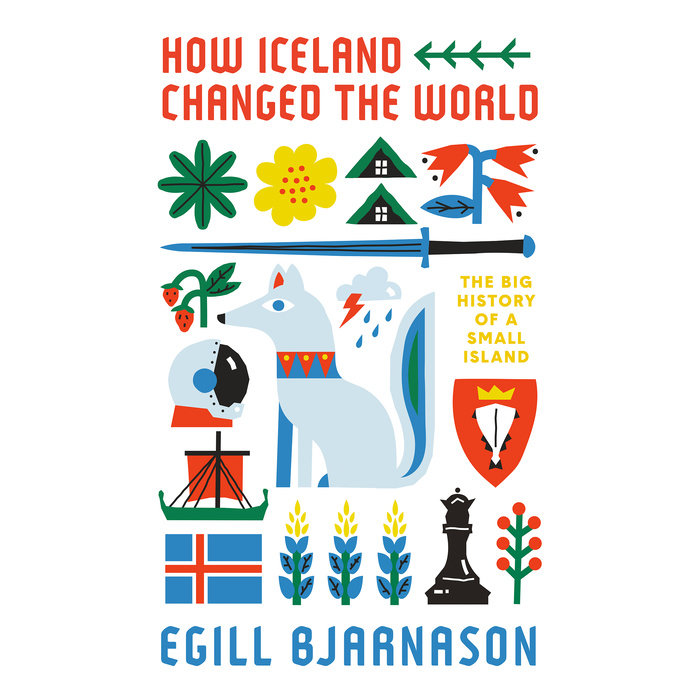 ‘Bjarnason’s intriguing book might be about a cold place, but it’s tailor-made to be read on the beach.’ –New Statesman

The untold story of how one tiny island in the middle of the Atlantic has shaped the world for centuries.

The history of Iceland began 1,200 years ago, when a frustrated Viking captain and his useless navigator ran aground in the middle of the North Atlantic. Suddenly, the island was no longer just a layover for the Arctic tern. Instead, it became a nation whose diplomats and musicians, sailors and soldiers, volcanoes and flowers, quietly altered the globe forever. How Iceland Changed the World takes readers on a tour of history, showing them how Iceland played a pivotal role in events as diverse as the French Revolution, the Moon Landing, and the foundation of Israel. Again and again, one humble nation has found itself at the frontline of historic events, shaping the world as we know it, How Iceland Changed the World paints a lively picture of just how it all happened.
Read More
"[A] joyously peculiar book." -- The New York Times

"A chronicle of those thousand-plus years is breezily and likably unfolded in Egill Bjarnason’s “How Iceland Changed the World.” -- Wall Street Journal

“How Iceland Changed the World is not only surprising and informative. It is amusing and evocatively animates a place that I have been fascinated with for most of my life. Well worth the read!” --Jane Smiley, Pulitzer Prize-winning author

“Egill Bjarnason has written a delightful reminder that, when it comes to countries, size doesn’t always matter. His writing is a pleasure to read, reminiscent of Bill Bryson or Louis Theroux. He has made sure we will never take Iceland for granted again.” --A.J. Jacobs, New York Times bestselling author of Thanks a Thousand and The Year of Living Biblically

“Egill Bjarnason places Iceland at the center of everything, and his narrative not only entertains but enlightens, uncovering unexpected connections.” --Andri Snær, author of On Time and Water

“Icelander Egill Bjarnason takes us on a high-speed, rough-and-tumble ride through 1,000-plus years of history—from the discovery of America to Tolkien’s muse, from the French Revolution to the NASA moonwalk, from Israel’s birth to the first woman president—all to display his home island’s mind-opening legacy.” --Nancy Marie Brown, author of The Real Valkyrie and The Far Traveler

“I always assumed the history of Iceland had, by law or fate, to match the tone of an October morning: dark, gray, and uninviting to most mankind. This book challenges that assumption, and about time. Our past, much like the present, can be a little fun.” --Jón Gnarr, former mayor of Reykjavík and author of The Pirate and The Outlaw

‘A fascinating insight into Icelandic culture and a fresh perspective on her global influence. Warning: may well make readers wish they were Icelandic, too.’ – Helen Russell, author of The Year of Living Danishly

"For the foreign reader, Egill’s book is well suited to strengthen the understanding of contemporary Iceland, even though it is mostly about the past and tells the nation's history from foundation."-- Björn Bjarnason, former Minister of Justice, in Morgunblaðið (Reykjavík)

"An in-depth, informative, and fascinating chronicle of Iceland's mostly unknown contributions to the world ."-- Arab News

"An entertaining, offbeat (and pleasingly concise) history of the remote North Atlantic nation ... perfect for a summer getaway read." -- The Critic (London)

"Bjarnason's intriguing book might be about a cold place, but it's tailor-made to be read on the beach. "-- New Statesman
Read More 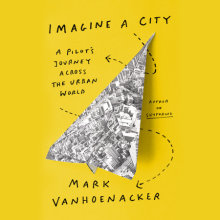