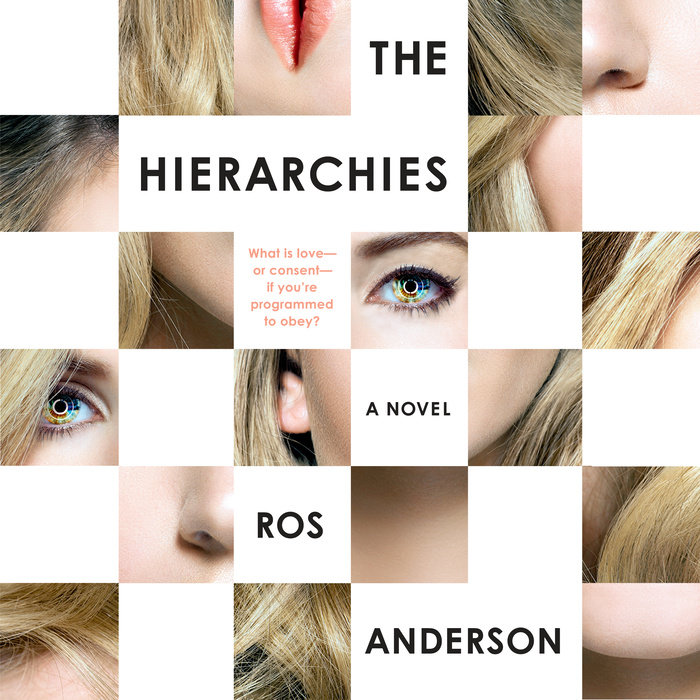 Written by: Ros Anderson
Read by: Katharine Lee McEwan
10 Hours and 23 Minutes Imprint: Penguin Audio Genre: Fiction - Dystopian Release Date: August 25, 2020
In this stunningly original debut novel that will appeal to readers of The Power or Never Let Me Go, a synthetic woman—created solely to serve her human “Husband”—slowly comes to the realization that her Husband is far less invested in her well-being than she is in his . . . sending her on a harrowing emotional journey of self-realization as she asks herself:

WHAT IS LOVE—OR CONSENT—IF YOU'RE PROGRAMMED TO OBEY?

Sylv.ie is a fully sentient robot, designed to cater to her Husband's every whim. She lives alone on the top floor of his luxurious home, her existence barely tolerated by his human wife and concealed from their child. Between her Husband's visits, deeply curious about the world beyond her room, Sylv.ie watches the family in the garden—hears them laugh, cry, and argue. Longing to experience more of life, she confides her hopes and fears only to her diary. But are such thoughts allowed? And if not, what might the punishment be?

As Sylv.ie learns more about the world and becomes more aware of her place within it, something shifts inside her. Is she malfunctioning, as her Husband thinks, or coming into her own? As their interactions become increasingly fraught, she fears he might send her back to the factory for reprogramming. If that happens, her hidden diary could be her only link to everything that came before. And the only clue that she is in grave danger.

Set in a recognizable near future and laced with dark, sly humor, Ros Anderson's deeply observant debut novel is less about the fear of new technology than about humans' age-old talent for exploitation. In a world where there are now two classes of women—“born” and “created”—the growing friction between them may have far-reaching consequences no one could have predicted.
Read More
“[A] quiet triumph . . . Anderson’s prose—Sylv.ie’s voice—offers a beautiful combination of naivete and wisdom, full of nonhuman puzzlements, off-kilter observations, and limpid poetry.”—The Washington Post

“A compelling narrative voice—that of Sylv.ie—and a keen regard for nuance make The Hierarchies one of my favorite novels of 2020—one that makes a valuable addition to western science fiction.” —Strange Horizons

“A masterful, gripping debut . . . While the plot is propulsive and page-turning, The Hierarchies allows Sylvie's incisive meditations on beauty and human nature to shine through. . . . A fascinating take on artificial intelligence. The Hierarchies deserves to be considered a classic of feminist dystopian fiction.”—Jennie Melamed, author of Gather the Daughters

"By turns, fun, fascinating and dark, The Hierarchies plays with ideas of power, love, sex and what it means to be human… A propulsive debut subtly fizzing with the off-beat excitement of (to borrow Sylv.ie’s words) 'a tango for titanium and bone.'" —Kiare Ladner, author of Nightshift

“Wickedly funny . . . A total page-turner . . . Offers a terrifying and compelling vision of our future world in which desire shifts with and shapes around technology, and bots are more human than people.”—Katie M. Flynn, author of The Companions

“A narrative that is both warmly humane and subtly profound, asking big questions about what it means to be human. There is a poetic lilt to The Hierarchies at times, and Anderson’s involving narrative is handled with skill and assurance. Definitely one to watch for the future.” —The Big Issue

"Excels as a commentary on women’s bodies and their commodification, the power imbalance between the sexes and the future of sex." —The Herald Scotland

“In The Hierarchies, Anderson has constructed a novel that goes beyond common conversations about what we will do, and what will happen to us, if robot women come into being. . . . It’s a shocking and eye-opening debut, one that has me looking at my coffee maker a little differently.”—Bitch Media

“Fascinating . . . Anderson gracefully executes the process of Sylv.ie’s self-discovery, making her feel real and deeply sympathetic. . . . Readers will be drawn in by Sylv.ie’s emotional story.”—Publishers Weekly

“A searing look at women’s roles, how men view them, and what it means to be human, this is a book that will resonate with many.”—The Parkersburg News and Sentinel
Read More 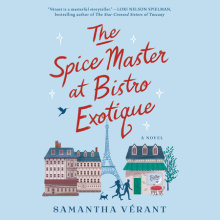 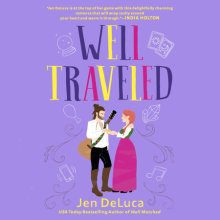 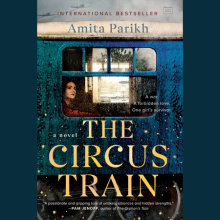 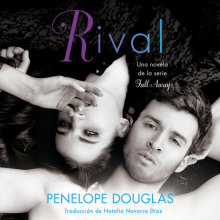