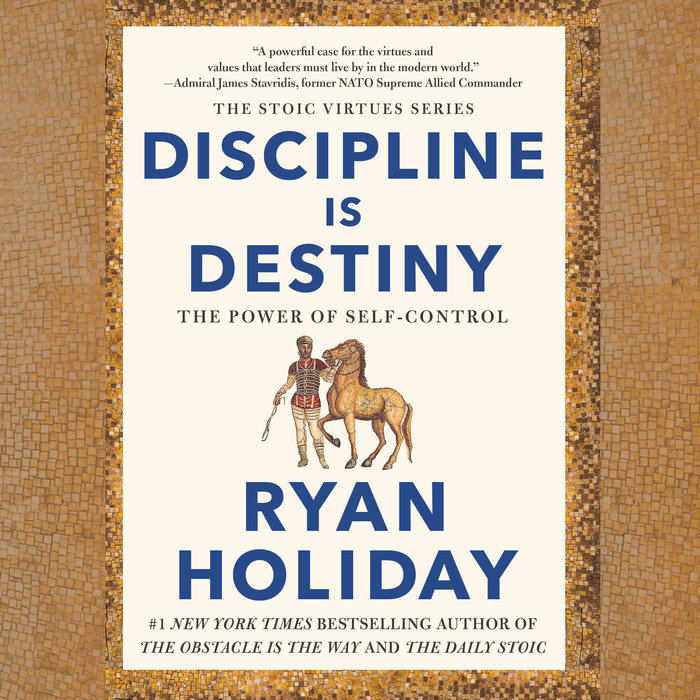 In his New York Times bestselling book Courage is Calling, author Ryan Holiday made the Stoic case for a bold and brave life. In this much-anticipated second book of his Stoic Virtue series, Holiday celebrates the awesome power of self-discipline and those who have seized it.

To master anything, one must first master themselves–one’s emotions, one’s thoughts, one’s actions. Eisenhower famously said that freedom is really the opportunity to practice self-discipline. Cicero called the virtue of temperance the polish of life. Without boundaries and restraint, we risk not only failing to meet our full potential and jeopardizing what we have achieved, but we ensure misery and shame. In a world of temptation and excess, this ancient idea is more urgent than ever.

In Discipline is Destiny, Holiday draws on the stories of historical figures we can emulate as pillars of self-discipline, including Lou Gehrig, Queen Elizabeth II, boxer Floyd Patterson, Marcus Aurelius and writer Toni Morrison, as well as the cautionary tales of Napoleon, F. Scott Fitzgerald and Babe Ruth. Through these engaging examples, Holiday teaches readers the power of self-discipline and balance, and cautions against the perils of extravagance and hedonism.

At the heart of Stoicism are four simple virtues: courage, temperance, justice, and wisdom. Everything else, the Stoics believed, flows from them. Discipline is Destiny will guide readers down the path to self-mastery, upon which all the other virtues depend. Discipline is predictive. You cannot succeed without it. And if you lose it, you cannot help but bring yourself failure and unhappiness.
Read More
“Ryan Holiday has helped bring the ancient teaching of Stoicism to millions of readers—from athletes and politicians to CEOs.”—GOOD MORNING AMERICA

“A brisk and absorbing read.”—ANNIE DUKE, bestselling author of Thinking In Bets

"A powerful case for the virtues and values that leaders must live by in the modern world."— ADMIRAL JAMES STAVRIDIS, former NATO 16th Supreme Allied Commander 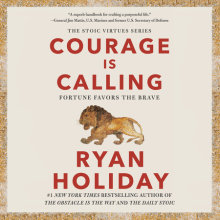 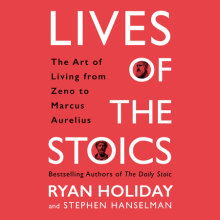 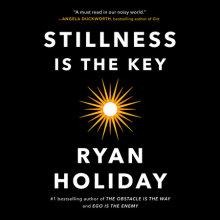 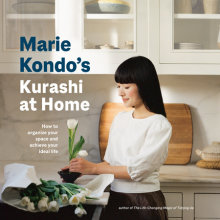