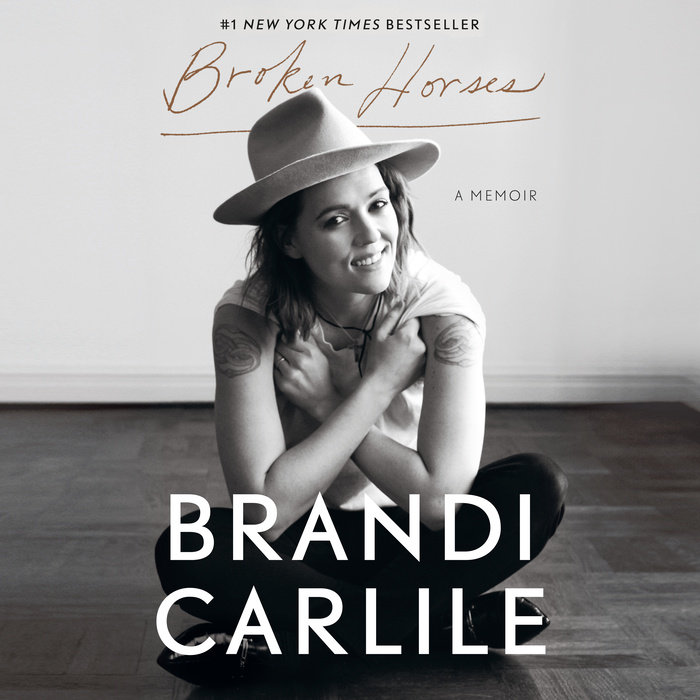 Written by: Brandi Carlile
Read by: Brandi Carlile
10 Hours and 3 Minutes Imprint: Random House Audio Genre: Biography & Autobiography - Personal Memoirs Release Date: April 20, 2021
GoodReads Choice Award
Brandi Carlile was born into a musically gifted, impoverished family on the outskirts of Seattle and grew up in a constant state of change, moving from house to house, trailer to trailer, fourteen times in as many years. Though imperfect in every way, her dysfunctional childhood was as beautiful as it was strange, and as nurturing as it was difficult. At the age of five, Brandi contracted bacterial meningitis, which almost took her life, leaving an indelible mark on her formative years and altering her journey into young adulthood.