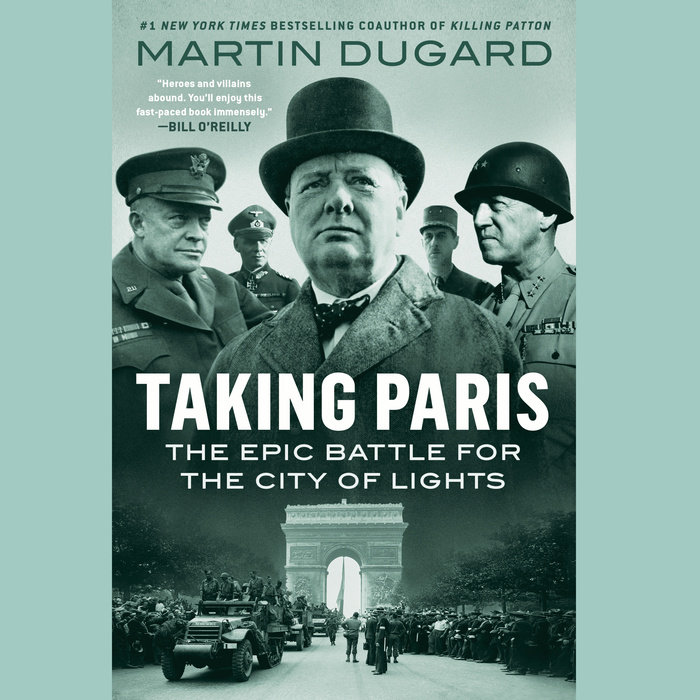 “Taking Paris does for Paris during World War II what The Splendid and the Vile did for London.”—James Patterson  •  “Heroes and villains abound. You’ll enjoy this fast-paced book immensely.”—Bill O’Reilly  •  “Succeeds triumphantly.”—The Washington Post

May 1940: The world is stunned as Hitler's forces invade France with a devastating blitzkrieg aimed at Paris. Within weeks, the French government has collapsed, and the City of Lights, revered for its carefree lifestyle, intellectual freedom, and love of liberty, has fallen under Nazi control—perhaps forever.

As the Germans ruthlessly crush all opposition, a patriotic band of Parisians known as the Resistance secretly rise up to fight back. But these young men and woman cannot do it alone. Over 120,000 Parisians die under German occupation. Countless more are tortured in the city's Gestapo prisons and sent to death camps. The longer the Nazis hold the city, the greater the danger its citizens face. As the armies of America and Great Britain prepare to launch the greatest invasion in history, the spies of the Resistance risk all to ensure the Germans are defeated and Paris is once again free.

The players holding the fate of Paris in their hands are some of the biggest historical figures of the era: Winston Churchill, Franklin Roosevelt, General George S. Patton, and the exiled French general Charles de Gaulle, headquartered in London's Connaught Hotel. From the fall of Paris in 1940 to the race for Paris in 1944, this riveting, page-turning drama unfolds through their decisions—for better and worse. Taking Paris is history told at a breathtaking pace, a sprawling yet intimate saga of heroism, desire, and personal sacrifice for all that is right.
Read More
“[Dugard’s] ambition is to tell a gripping story. In this he succeeds triumphantly. One reads his narrative, mostly in the present tense, as if watching a film…. Dugard has real narrative gifts.”—The Washington Post

“Taking Paris reads like a film script; such is the immediacy of the writing and use of the present tense that you feel yourself in the action, striding up the Champs Élysées liberating the French capital from the Nazis.”—Andrew Roberts, New York Times bestselling author of Churchill: Walking with Destiny

“Taking Paris does for Paris during World War II what The Splendid and the Vile did for London. Martin Dugard knows how to make history read with as much pace as the best fiction.”—James Patterson, #1 New York Times bestselling author of Deadly Cross

“A gripping, well-written account… This is popular history at its best.”—Winnipeg Free Press

“Fast paced… [a] story of personal sacrifices and the will to win.”—The Virginia Gazette

“Taking Paris is a captivating retelling of Paris through WWII. Its gripping, easy-to-read, cinematic writing made it hard to put down.”—Town Hall

“Dugard, coauthor of the Killing series with Bill O’Reilly, delivers a stirring history of the fight to retake Paris… Cinematic details evoke the despair of the city’s capture and the euphoria of its liberation, when peals of church bells and crowds singing the French national anthem celebrated the arrival of French and American armored divisions. WWII buffs will be enthralled.”—Publishers Weekly

“[A] breathless historical narrative that will find a receptive audience among fans of Dugard and the [Bill] O’Reilly series.”—Kirkus 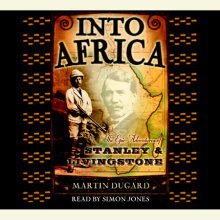