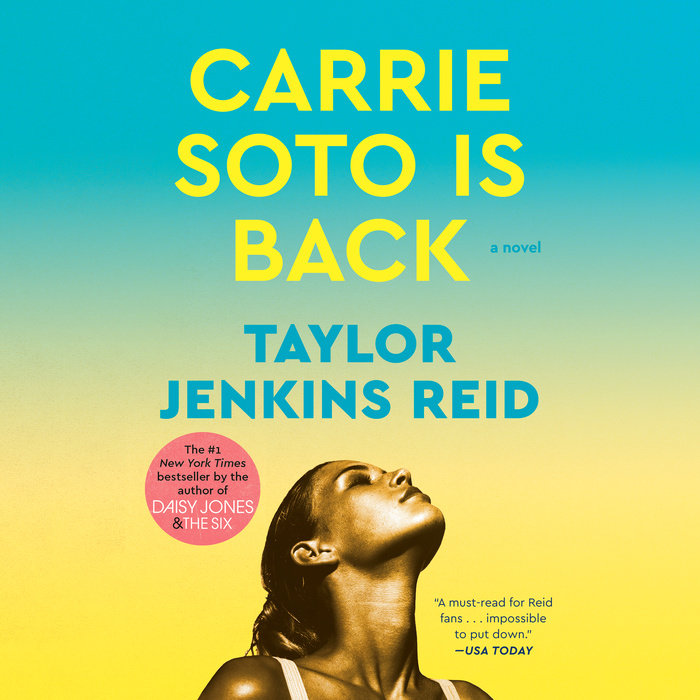 “Gorgeous. The kind of sharp, smart, potent book you have to set aside every few pages just to catch your breath. I’ll take a piece of Carrie Soto forward with me in life and be a little better for it.”—Emily Henry, author of Book Lovers and Beach Read

Carrie Soto is fierce, and her determination to win at any cost has not made her popular. But by the time she retires from tennis, she is the best player the world has ever seen. She has shattered every record and claimed twenty Grand Slam titles. And if you ask Carrie, she is entitled to every one. She sacrificed nearly everything to become the best, with her father, Javier, as her coach. A former champion himself, Javier has trained her since the age of two.

But six years after her retirement, Carrie finds herself sitting in the stands of the 1994 US Open, watching her record be taken from her by a brutal, stunning player named Nicki Chan.

At thirty-seven years old, Carrie makes the monumental decision to come out of retirement and be coached by her father for one last year in an attempt to reclaim her record. Even if the sports media says that they never liked “the Battle-Axe” anyway. Even if her body doesn’t move as fast as it did. And even if it means swallowing her pride to train with a man she once almost opened her heart to: Bowe Huntley. Like her, he has something to prove before he gives up the game forever.

In spite of it all, Carrie Soto is back, for one epic final season. In this riveting and unforgettable novel, Taylor Jenkins Reid tells her most vulnerable, emotional story yet.
Read More
“Don’t worry if you’re not big on sports stories; this is, ultimately, a heart-filled novel about an iconic and persevering father and daughter.”—TIME

“Gorgeous. The kind of sharp, smart, potent book you have to set aside every few pages just to catch your breath. I'll take a piece of Carrie Soto forward with me in life and be a little better for it.”—Emily Henry

“Another ace by Taylor Jenkins Reid, straight to the baseline! An immersive delight.”—Emma Straub

“The author of Daisy Jones and the Six and, most recently, Malibu Rising, brings back Carrie Soto—a character you might recall from Malibu—for an epic adventure about a female athlete perhaps past her prime, brought back to the tennis court for one last grand slam.”—Elle

“Taylor Jenkins Reid's latest is set in the world of the tennis elite, following a ruthless former champion who—after losing her record to a rising star—decides to come out of retirement at 37 in order to reclaim her title. It's seriously inspiring, and it's best enjoyed on the beach while doing no physical activity whatsoever.”—Cosmopolitan

“An epic story about bravery, endurance, but also the power of vulnerability.”—BuzzFeed

“Told with Reid’s ability to craft dynamic, exciting characters (and taking place in the same universe as at least one of her novels), [Carrie Soto Is Backis] a very much-anticipated addition to her menagerie of page-turners.”—Fodor’s Travel

“In her latest must-read novel, Reid artfully weaves narratives of self-doubt, parental expectations, smoldering romance, and the heavy price of sacrificing it all for athletic greatness. . . . This should make your list of the most-anticipated books of 2022.”—Reader’s Digest (Editor’s Pick)

“Reid writes about the game with suspense, transforming a tennis match into a page-turner even for readers who don’t care about sports. . . . Reid has scored another victory and created another memorable heroine with Carrie Soto, a brash, often unlikable character whose complexity makes her leap off the page. . . . Readers will root for her both on and off the court. A compulsively readable look at female ambition.”—Kirkus Reviews (starred review)

“Reid has written another knockout of a book.”—Library Journal (starred review)

“Reid captures the excitement of elite sports in her descriptions of Carrie’s games, as well as the struggle that women athletes face when their ambition and confidence is “too much.” But the most affecting moments are when Carrie lets her guard down and shows the woman behind the myth . . . It’s another triumph for bestselling author Reid, and her growing number of fans will be thrilled to see cameo appearances from characters from her earlier books. . . . Reid's previous works have been phenomenal hits, so expect no less from her latest.”—Booklist (starred review)
Read More 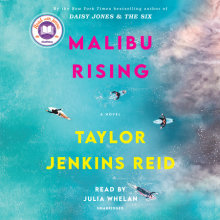 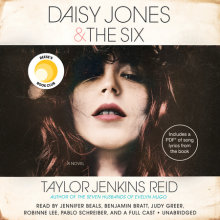