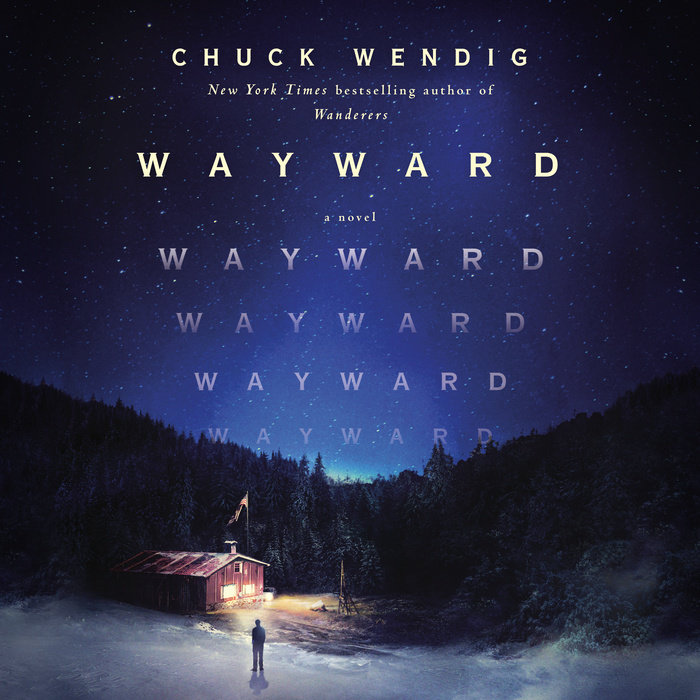 Written by: Chuck Wendig
Read by: Xe Sands & Dominic Hoffman
34 Hours and 28 Minutes Imprint: Random House Audio Genre: Fiction - Thrillers - Suspense Release Date: November 15, 2022
“If King had written a sequel to The Stand, it might look something like this monumental epic of a story.”—James Rollins, #1 New York Times bestselling author of Kingdom of Bones

“As great as Wanderers was, Wayward is better.”—Christopher Golden, New York Times bestselling author of Road of Bones

Five years ago, ordinary Americans fell under the grip of a strange new malady that caused them to sleepwalk across the country to a destination only they knew. They were followed on their quest by the shepherds: friends and family who gave up everything to protect them.

Their secret destination: Ouray, a small town in Colorado that would become one of the last outposts of civilization. Because the sleepwalking epidemic was only the first in a chain of events that led to the end of the world—and the birth of a new one.

The survivors, sleepwalkers and shepherds alike, have a dream of rebuilding human society. Among them are Benji, the scientist struggling through grief to lead the town; Marcy, the former police officer who wants only to look after the people she loves; and Shana, the teenage girl who became the first shepherd—and an unlikely hero whose courage will be needed again.

Because the people of Ouray are not the only survivors, and the world they are building is fragile. The forces of cruelty and brutality are amassing under the leadership of self-proclaimed president Ed Creel. And in the very heart of Ouray, the most powerful survivor of all is plotting its own vision for the new world: Black Swan, the A.I. who imagined the apocalypse.

Against these threats, Benji, Marcy, Shana, and the rest have only one hope: one another. Because the only way to survive the end of the world is together.
Read More
“Chuck Wendig’s Wayward proves that there’s always more story to tell. If King had written a sequel to The Stand, it might look something like this monumental epic of a story. I don’t think I’ll get this book out of my head for a long time—maybe never.”—James Rollins, #1 New York Times bestselling author of Kingdom of Bones

“Chuck Wendig has done it again. Salient, masterful, this is an author at the top of his game.”—Adam Christopher, New York Times bestselling author of Empire State

“IMAX-scale bleeding-edge techno-horror from a writer with a freshly sharpened scalpel.”—Kirkus Reviews

“A masterpiece with prose as sharp and heartbreaking as Station Eleven.”—Peng Shepherd

“An American epic for these times.”—Charles Soule

“Epic, electrifying, poignant—Wanderers is a tsunami of a novel.”—Meg Gardiner

“A riveting examination of America—fiction that feels more real than reality itself.”—Scott Sigler

“Beautiful and harrowing—and timely as hell in its depiction of a very real world on the edge of the abyss.”—Richard Kadrey 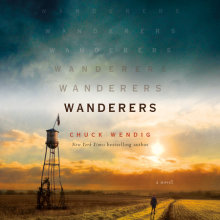 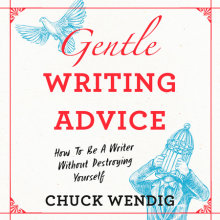 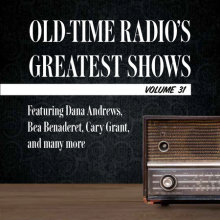