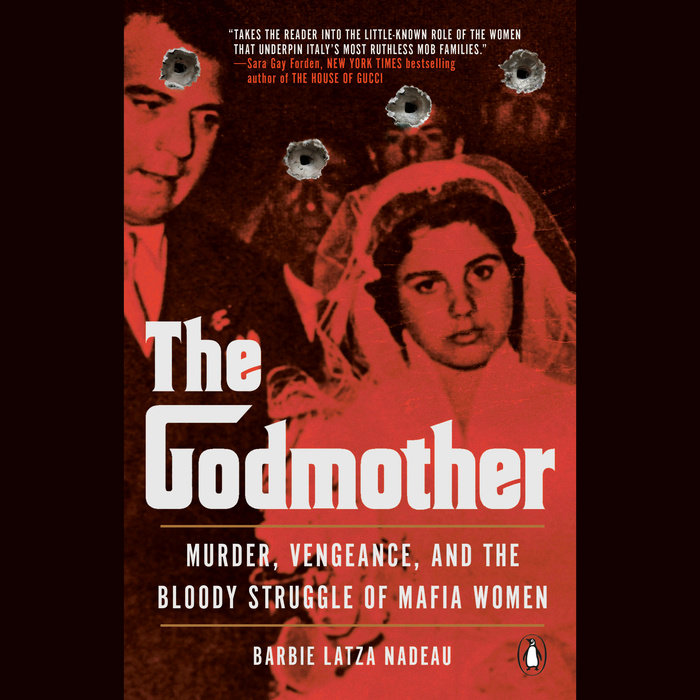 
The chilling story of one woman’s rise to prominence in the Italian Mafia, and the as-yet untold stories of the women who followed in her footsteps.

For as long as it has gripped our imaginations, the Mafia has been tied to an ingrained image of masculinity. We read about "made men," "wiseguys," and "goodfellas" leading criminal organizations whose culture prizes machismo, with women as ancillary and often-powerless characters: trivialized mistresses and long-suffering mob wives. The reality is far more complex.

In The Godmother, investigative journalist Barbie Latza Nadeau tells the stories of the women who have risen to prominence, and fallen out of favor, in the Italian mob, beginning with the most infamous of these women: Pupetta Maresca. A Mafia woman born and raised, Pupetta avenged her husband’s murder, firing 29 shots at the man who killed him.

Woven throughout Pupetta's story is Nadeau's diligent research, and her personal interviews with the Mafia women themselves. Nadeau takes readers inside the Mafia families to paint a complete and complex portrait of the real culture that has shaped the Mafia, and the women who are part of it.

Leaving behind the stereotypes we know from Mafia movies, The Godmother shows the Mafia in an entirely new light: full-fledged, ruthless, twenty-first-century criminal enterprises led by whoever is strong enough and smart enough to take control.
Read More
One of our 51 Favorite Books of the Year: Washington Independent Review of Books

"This biography of Pupetta is a colorful addition to the canon." -- Molly Young, Read Like the Wind Newsletter, The New York Times

"Meet 'Lady Camorra,' one of the first female mafia bosses, as she sips coffee and drums her black-lacquered fingernails on her kitchen table. 'The Godmother' takes the reader into the little-known role of the women that underpin Italy’s most ruthless mob families and are forced to reckon with the social and sexual codes governing the violent reality of mafioso rule." –Sara Gay Forden, author of New York Times bestseller House of Gucci

“In this engrossing account, Nadeau (Roadmap to Hell: Sex, Drugs and Guns on the Mafia Coast) combines diligent research, hours of personal interviews, and vivid prose to immerse the reader in the world of Italian Mafia women… This look at the “feminine” side of the Mafia is a must for true crime fans.” –Publishers Weekly Starred Review

“The world of organized crime is so often portrayed in macho terms, Nadeau pulls back the curtain on the role of women. In a genre choked with pretenders and posers, this is the real thing. “The Godmother” hits its mark.” – The Toronto Star


"An unflinching portrait of one of the original divas of organized crime." –Clare Longrigg, author, Mafia Women

“Valuable are Nadeau’s accounts of mob wives and daughters who have cashed in on “mafia chic.”  [The Godmother] is a good choice for Mafia completists and students of international crime.” –Kirkus reviews

“Just when you thought there could not be a darker side to the Italian Mafia, Barbie Latza Nadeau has found it. This veteran reporter with the courage of a war correspondent ventures into a dangerous underworld where the women are as shrewd, ambitious, and often violent as the men who abuse and oppress them. Thrilling and heartbreaking all at the same time.” – Peter Houlahan, author of Norco ’80: The True Story of the Most Spectacular Bank Robbery in American History
Read More 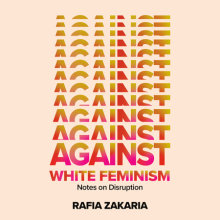