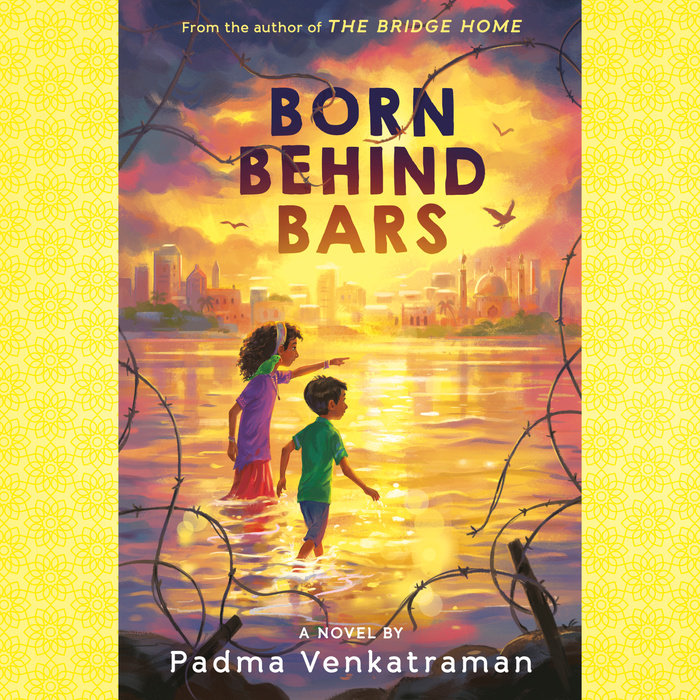 Written by: Padma Venkatraman
Read by: Padma Venkatraman
4 Hours and 38 Minutes Imprint: Listening Library Ages 10-14 years Release Date: September 07, 2021
“Venkatraman has never met a heavy theme she did not like....Borrowing elements of fable, it's told with a recurring sense of awe by a boy whom the world, for most of his life, has existed only in stories.”—New York Times Book Review

The author of the award-winning The Bridge Home brings readers another gripping novel set in Chennai, India, featuring a boy who's unexpectedly released into the world after spending his whole life in jail with his mom.

Kabir has been in jail since the day he was born, because his mom is serving time for a crime she didn't commit. He's never met his dad, so the only family he's got are their cellmates, and the only place he feels the least bit free is in the classroom, where his kind teacher regales him with stories of the wonders of the outside world. Then one day a new warden arrives and announces Kabir is too old to stay. He gets handed over to a long-lost "uncle" who unfortunately turns out to be a fraud, and intends to sell Kabir. So Kabir does the only thing he can--run away as fast as his legs will take him. How does a boy with nowhere to go and no connections make his way? Fortunately, he befriends Rani, another street kid, and she takes him under her wing. But plotting their next move is hard--and fraught with danger--in a world that cares little for homeless, low caste children. This is not the world Kabir dreamed of--but he's discovered he's not the type to give up. Kabir is ready to show the world that he--and his mother--deserve a place in it.
Read More
“Venkatraman has never met a heavy theme she did not like....Borrowing elements of fable, it's told with a recurring sense of awe by a boy whom the world, for most of his life, has existed only in stories.”—New York Times Book Review

★ “Their experiences reveal the invisibility of low-caste people in Indian society, tensions between neighboring states over water supplies, and the unexpected kindness of helpful strangers. Kabir’s longing for freedom and justice underscores bittersweet twists and turns. . . . Kabir engages readers by voicing his thoughts, vulnerability, and optimism: While his early physical environment was confined within prison walls, his imagination was nourished by stories and songs. This compelling novel develops at a brisk pace, advanced by evocative details and short chapters full of action. A gritty story filled with hope and idealism.”—Kirkus Reviews, starred review

★ “Thoughtfully and gently explores a troubled justice system, interstate conflicts over increasingly commonwater shortages, and a frustrating caste system. . . An optimistic and earnest tale of the power of hope and the gift of family in all forms.”—Booklist, starred review

★ “This novel is for readers who are seeking realistic fiction that tug at the heartstrings. The story is authentic, and the emotion behind Kadir and his mother’s relationship will induce tears. This is a true window book for many readers unaware of caste systems and the struggles within them. Venkatraman takes these complex topics and makes them heartfelt and resonant. A well-rounded story of a boy and his struggle to survive alone in the world. A suggested read for lovers of timely tales of children surviving all odds.” —School Library Journal, starred review

"Twining themes of perseverance, friendship, and prejudice, Venkatraman renders the gripping circumstances surrounding Kabir and Rani’s journey with a keen attention to character and plot, making for an immersive reading experience." —Publishers Weekly

"As in The Bridge Home, Venkatraman portrays children’s experiences of poverty and other social issues; here, she explores Hindu-Muslim animosity, how the Indian caste system predetermines social status, and how biased institutions interact with (and ultimately fail) those of lower caste. This earnest, heartfelt adventure will transport many readers to a different setting while guiding them to draw parallels with contexts closer to home." —The Horn Book

"Venkatraman, in a story based on a real child, illuminates some harsh realities of life in an India where the lower-caste are oppressed with impunity and where sectarian hatred and violence can make life dangerous. Her characterization is solid, especially of the women in the jail cell and of bold Rani. . . . Justice-minded youngsters will especially rejoice in Kabir’s putting wrongs to rights." —The Bulletin of the Center for Children's Books
Read More 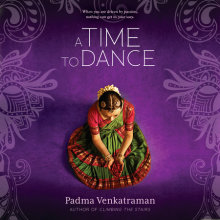 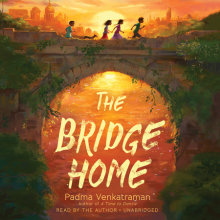 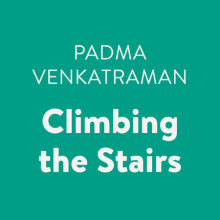 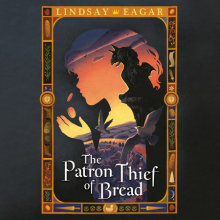