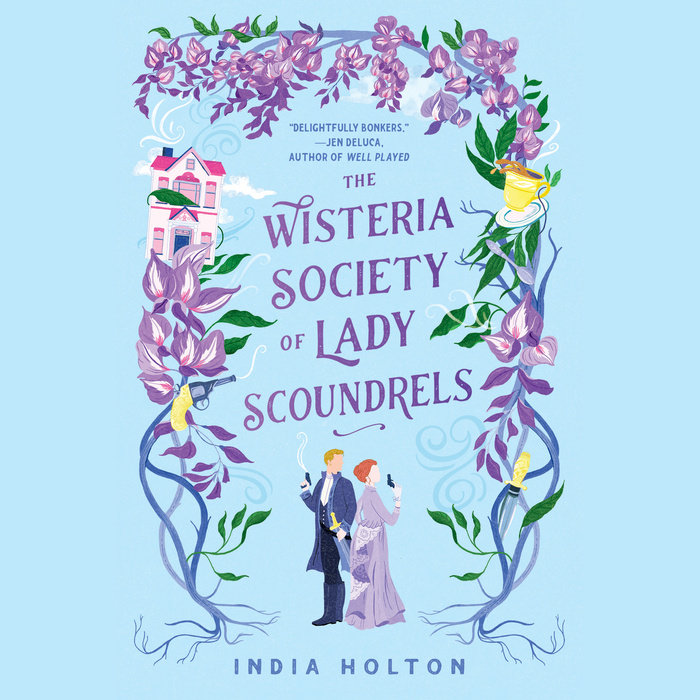 “The kind of book for which the word “rollicking” was invented.”—New York Times Book Review

A prim and proper lady thief must save her aunt from a crazed pirate and his dangerously charming henchman in this fantastical historical romance.

Cecilia Bassingwaite is the ideal Victorian lady. She's also a thief. Like the other members of the Wisteria Society crime sorority, she flies around England drinking tea, blackmailing friends, and acquiring treasure by interesting means. Sure, she has a dark and traumatic past and an overbearing aunt, but all things considered, it's a pleasant existence. Until the men show up.

Ned Lightbourne is a sometimes assassin who is smitten with Cecilia from the moment they meet. Unfortunately, that happens to be while he's under direct orders to kill her. His employer, Captain Morvath, who possesses a gothic abbey bristling with cannons and an unbridled hate for the world, intends to rid England of all its presumptuous women, starting with the Wisteria Society. Ned has plans of his own. But both men have made one grave mistake. Never underestimate a woman.

When Morvath imperils the Wisteria Society, Cecilia is forced to team up with her handsome would-be assassin to save the women who raised her--hopefully proving, once and for all, that she's as much of a scoundrel as the rest of them.
Read More
One of the New York Times' 100 Notable Books of 2021
An Indie Bestseller
One of Bustle's Best New Books Out June 2021
A Popsugar Best Summer Read of 2021

"Holton is having as much fun as the English language will permit — the prose shifts constantly from silly to sublime and back, sometimes in the course of a single sentence. And somehow in all the melodrama and jokes and hilariously mangled literary references, there are moments of emotion that cut to the quick — the way a profound traumatic experience can overcome you years later."—New York Times Book Review

"This melds the Victorian wit of Sherlock Holmes with the brash adventuring of Indiana Jones . . . A sprightly feminist tale that offers everything from an atmospheric Gothic abbey to secret societies."—Entertainment Weekly

"The Wisteria Society of Lady Scoundrels is easily the most delightfully bonkers historical fantasy romance of 2021!  Featuring lady pirates in flying houses and gentleman assassins with far too many names, I enjoyed every absorbing moment. I will never look at a cup of tea (with tea before milk, under pain of death) the same way again!"—Jen DeLuca, author of Well Played

"The most charming, clever, and laugh-out-loud funny book I've read all year—it is impossible to read The Wisteria Society of Lady Scoundrels and not fall in love with its lady pirates, flying houses, and swoon-worthy romance. India Holton's utterly delightful debut is pure joy from start to finish."—Martha Waters, author of To Have and to Hoax

"India's debut is charming, clever, action-packed, with masterful bantering-while-dueling choreography: it reminds me of The Princess Bride, except swoonier and more fantastical. It's an instant beloved favorite.”—Sarah Hogle, author of You Deserve Each Other

"With a piratical heroine who would rather be reading and a hero whose many disguises hide a (slightly tarnished) heart of gold, The Wisteria Society of Lady Scoundrels is the perfect diversion for a rainy afternoon with a cup of tea. What fun!"—Manda Collins, author of A Lady's Guide to Mischief and Mayhem

"The Wisteria Society of Lady Scoundrels is magnificent in every sense. India Holton’s writing is gorgeous and lyrical, her dialogue clever and witty, and her characters loveable and unforgettable. The story contains so many enthralling elements—lady scoundrels and spells, pirates and explosions, romance and flying-house thievery!"—Raquel Vasquez Gilliland, author of Sia Martinez and the Moonlit Beginning of Everything

"If books are truly a portable magic, then The Wisteria Society of Lady Scoundrels is a satchel full of powerful spells and glittering fairy dust." —Lynn Painter, author of Better Than the Movies

"With secret identities, secret doors, and secret histories to spare, this high-octane layer-cake of escapism hits the spot."—Publishers Weekly

"In this joyride of a debut, Holton draws us into a madcap world of courtly corsairs, murderous matrons, and pity-inspiring henchmen...As if The Parasol Protectorate series met The Princess Bride and a corseted Lara Croft: Tomb Raider."—Kirkus Reviews 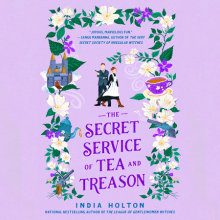 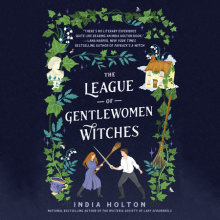 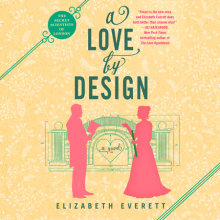