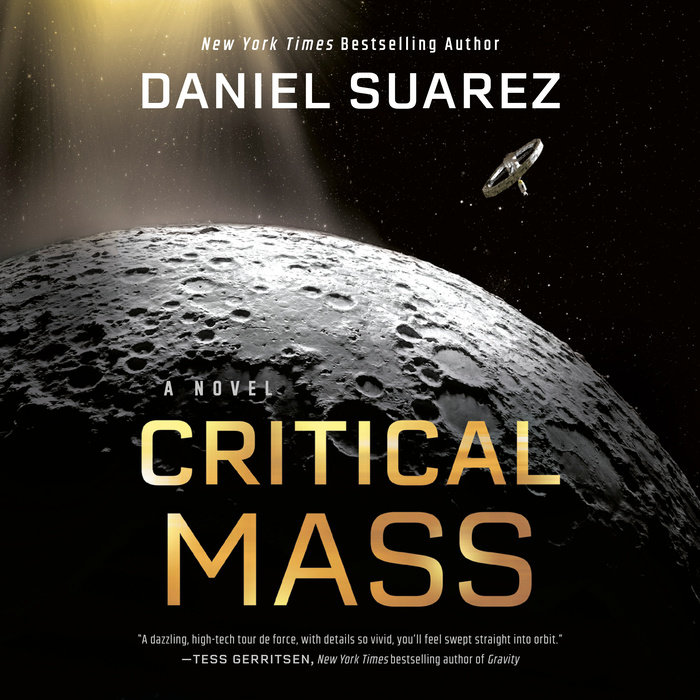 When unforeseen circumstances during an innovative—and unsanctioned—commercial asteroid-mining mission leave two crew members stranded, those who make it back must engineer a rescue, all while navigating a shifting web of global political alliances and renewed Cold War tensions. With Earth governments consumed by the ravages of climate change and unable to take the risks necessary to make rapid progress in space, the crew must build their own nextgen spacecraft capable of mounting a rescue in time for the asteroid's next swing by Earth.

In the process they'll need to establish the first spin-gravity station in deep space, the first orbiting solar power satellite and refinery, and historic infrastructure on the moon's surface—all of which could alleviate a deepening ecological, political, and economic crisis back on Earth, and prove that space-based industry is not only profitable, but possibly humanity's best hope for a livable, peaceful future.
Read More
“Hard science fiction has a new virtuoso, and Critical Mass is a fine piece of futurism, startlingly entertaining and exceptionally thought provoking.” —New York Journal of Books

"It’s nice to see some hard science fiction now and then. This novel focuses on engineering marvels in high-tension situations, casting forward to a near future that will repeat Earth’s cycles of exploration, exploitation and warring powers." —Den of Geek

"This novel has it all for readers who enjoy hard science fiction. It’s gripping, vivid, suspenseful, and filled with thrills and chills that feel credible and believable.... Overall, this science fiction techno-thriller was entertaining, convincing, and felt terrifyingly realistic. The tension was so thick I could feel it. The novel also had suspense, compelling and diverse characters, and a thought-provoking story line. This emotional rollercoaster kept me rapidly turning the pages. If you enjoy high-octane science fiction, then this may be the series for you." —Mystery and Suspense Magazine

"A dazzling, high-tech tour de force, with details so vivid, you'll feel swept straight into orbit. In Critical Mass, Suarez has created a near-future with such meticulous detail that it feels as if he's actually lived it."—Tess Gerritsen, New York Times bestselling author of Gravity

“Daniel Suarez’s deft narrative skills, genuine concern for humanity’s fate, and prodigious research have produced a stem-winding thriller about a potentially feasible future... Critical Mass explains as thoroughly as it entertains, leaving you hoping we can live up to its promise.”—Alan Weisman, New York Times bestselling author of The World Without Us and Countdown

"Suarez’s follow-up to Delta-V describes a world in which science helps humanity rise above its petty political squabbles to enter an exciting new space age, where the bounty of the heavens can solve problems much closer to home... The book gives a fascinating look at how the challenge of space exploration will meet the realities of a politically divided world. It will appeal to audiences who have wondered how humanity can ever hope to explore space, given the political and environmental problems holding us back. This is a fantastic tech-minded sci-fi in the vein of Kim Stanley Robinson." —Jeremiah Rood, Library Journal

“I’ve been skeptical of the need for humans to live in space. I’m having my mind slowly changed by the science fiction of Daniel Suarez, who describes in great detail how moving some industry – including power generation – off our planet into near-orbit space may be the greenest thing we can do. All this hard science is wrapped up in a page-turning sci-fi thriller. The second volume in his Delta-V trilogy, called Critical Mass, is his best so far and can be enjoyed without having to read the first one (though of course it’s even better that way).” —Kevin Kelly, New York Times bestselling author of The Inevitable, in Recomendo

“Breathtaking in scope. Manages to make deep-space mining and space station construction seem real. On top of which, it's a compelling argument for optimism with the climate crisis. If we act. Bravo.” —Rick Klau, former Chief Technology Innovation Officer of California (on Twitter)

“One of my favorite authors whose fantastic scientifically plausible, big ideas, and great story style knocks it out of the park again.” —Joi Ito, bestselling author of Whiplash and former director of the MIT Media Lab (on Twitter)

"Thoroughly researched and brilliantly written, Daniel Suarez integrates the technology, intrigue, chaos and the human drama of the next ‘giant leap’ with rare scientific and operational literacy. Haunting, bold and inspirational, this deep space tale resonates on every level."—James Logan, MD, former NASA Chief of Flight Medicine on Delta-v

“Biopunk has been waiting for its William Gibson, to bring a whole new vision of the future as Mr. Gibson did for cyberpunk, and Daniel Suarez has done it. . . . Exhilarating, alarming—Daniel Suarez plays the two great thrills of sci-fi against each other, and not just for fun. He thinks this is coming, and he means it. Read it and wonder.”—The Wall Street Journal on Change Agent

“The depth and sophistication of Suarez’s dystopian world—not to mention his facility at making complex science intelligible to the nonexpert—rivals anything Michael Crichton ever did.”—Publishers Weekly (starred review) on Change Agent

"So frightening, even the government has taken note." —Entertainment Weekly on Daemon

"The characters are vivid, the pacing is perfect, the villain is
capital-E evil, and the author's near-future world is so well developed
that you completely buy his wildest speculations. A magnificent tour de
force."—Booklist on Influx 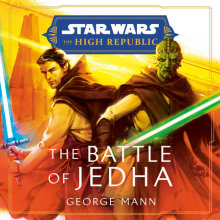