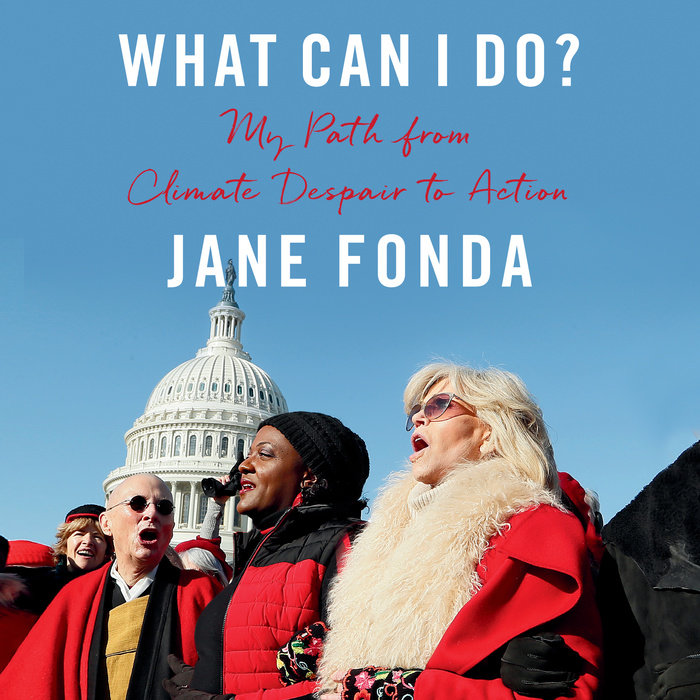 Written by: Jane Fonda
Read by: Jane Fonda, Annie Leonard, George Newbern, Adenrele Ojo & Tantoo Cardinal
11 Hours and 42 Minutes Imprint: Penguin Audio Genre: Biography & Autobiography - Social Activists Release Date: September 08, 2020
A call to action from Jane Fonda, one of the most inspiring activists of our time, urging us to wake up to the looming disaster of climate change and equipping us with the tools we need to join her in protest

"This is the last possible moment in history when changing course can mean saving lives and species on an unimaginable scale. It's too late for moderation."

In the fall of 2019, frustrated with the obvious inaction of politicians and inspired by Greta Thunberg, Naomi Klein, and student climate strikers, Jane Fonda moved to Washington, D.C., to lead weekly climate change demonstrations on Capitol Hill. On October 11, she launched Fire Drill Fridays, and has since led thousands of people in nonviolent civil disobedience, risking arrest to protest for action. In What Can I Do?, Fonda weaves her deeply personal journey as an activist alongside conversations with and speeches by leading climate scientists and inspiring community organizers, and dives deep into the issues, such as water, migration, and human rights, to emphasize what is at stake. Most significantly, Fonda equips us all with the tools we need to join her in protest, so that everyone can work to combat the climate crisis.

No stranger to protest, Fonda's life has been famously shaped by activism. And now she is once again galvanizing the public to take to the streets. Many are already aware of the looming disaster of climate change and realize that a moral responsibility rests on our shoulders. In 2019, we saw atmospheric concentrations of greenhouse gases hit the highest level ever recorded in human history, and our window of opportunity to act is quickly closing. We are facing a climate crisis, but we're also facing an empathy crisis and an inequality crisis; the surge of protests over police violence against black Americans has once again highlighted the links between racism and environmental degradation in our country. It isn't only earth's life-support systems that are unraveling. So too is our social fabric. This is going to take an all-out war on drilling and fracking and deregulation and racism and misogyny and colonialism and despair all at the same time.

As Annie Leonard, executive director of Greenpeace USA and Fonda's partner in developing Fire Drill Fridays, has declared, "Change is inevitable; by design, or by disaster." Together, we can commandeer change for the positive--but it will require collective actions taken by social movements on an unprecedented scale. The problems we face now require every one of us to join the fight. The fight for not only our immediate future, but for the future of generations to come.

*This audiobook program includes a PDF of photographs and graphs.

100% of the author's net proceeds from What Can I Do? have gone to Greenpeace
Read More
"“What Can I Do?” isn’t a rhetorical question...The Oscar Award-winning actress and committed activist sounds the alarm on looming climate disaster, providing readers with actions they can take to create positive change in a world on the brink." —USA Today

"An informative guide to getting involved in the fight against climate change."— Publishers Weekly
Read More 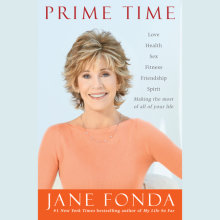 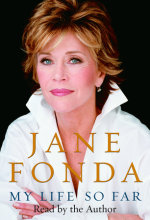 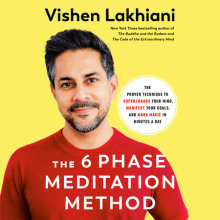 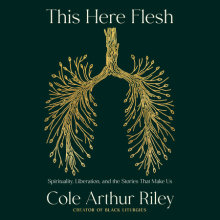