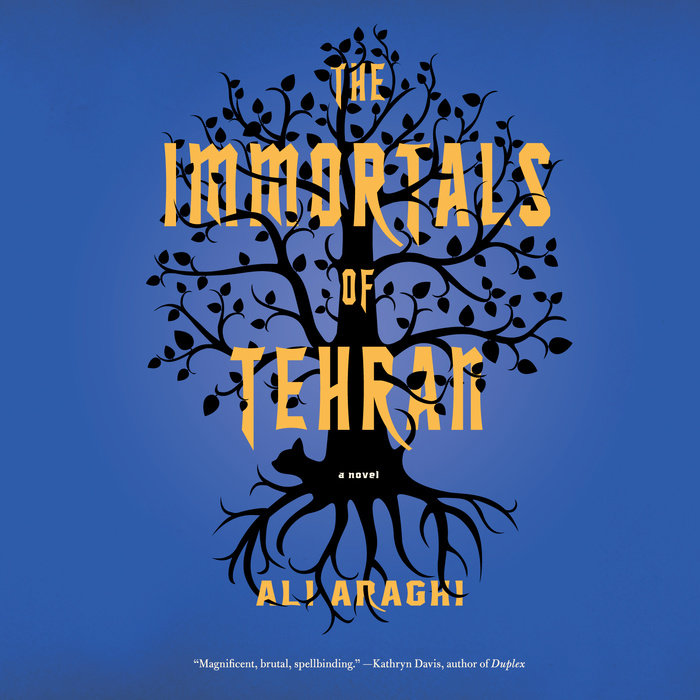 As a child living in his family's apple orchard, Ahmad Torkash-Vand treasures his great-great-great-great grandfather's every mesmerizing world. On the day of his father's death, Ahmad listens closely as the seemingly immortal elder tells him the tale of a centuries-old family curse . . . and the boy's own fated role in the story.

Ahmad grows up to suspect that something unseen must be interfering with his family, as he struggles to hold them together through decades of famine, loss, and political turmoil in Iran. As the world transforms around him, each turn of Ahmad's life is a surprise: from street brawler to father of two impossibly gifted daughters; from radical poet to politician with a target on his back. These lives, and the many unforgettable stories alongside his, converge and catch fire at the center of the Revolution.

A sweeping, multi-generational epic, this stunning debut heralds the arrival of a unique new literary voice. Exploring the brutality of history while conjuring the astonishment of magical realism, The Immortals of Tehran is a story of the incantatory power of words and the revolutionary sparks of love, family, and poetry--set against the indifferent, relentless march of time.
Read More 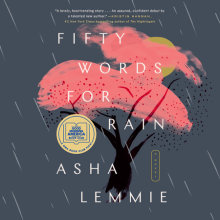 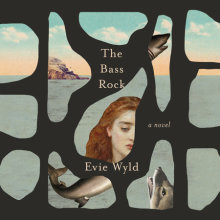