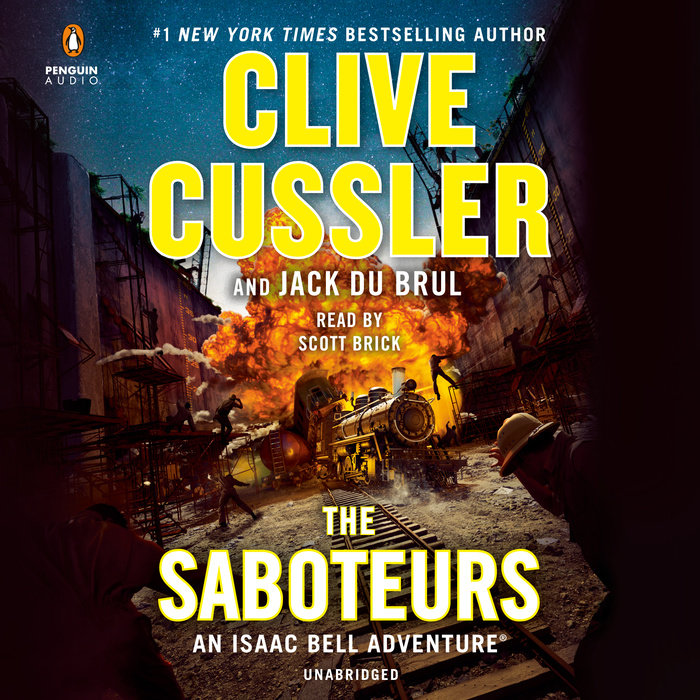 Written by: Clive Cussler & Jack Du Brul
Read by: Scott Brick
11 Hours and 15 Minutes Imprint: Penguin Audio Genre: Fiction - Action & Adventure Release Date: May 25, 2021
Detective Isaac Bell's investigation into an attempted assassination brings him to the construction site of the Panama Canal--and straight into a nest of vipers--in the latest adventure in the #1 New York Times-bestselling series from Clive Cussler.

Detective Isaac Bell's wife has said that he is always in the wrong place at the right time. This is certainly the case when Bell thwarts the assassination of a U.S. Senator shortly after meeting the man. This heroic rescue is just the start of the mystery for Bell, who suspects that the would-be assassins have a much larger and more dangerous agenda--one involving the nearly-constructed Panama Canal. While the senator supports the building of the canal, there are many, including a local Panamanian insurgency known as the Red Vipers, who never want to see its completion.

With millions of dollars and the fates of two nations at stake, Bell heads to Panama to find answers. After a deadly bombing at the canal's construction site, he is determined to stop the insurgents--or whoever is funding them--before they can attack again.
Read More
"Fast-paced fun that's fraught with peril."--Kirkus Reviews 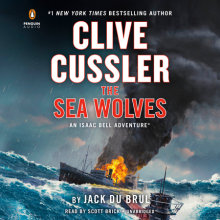 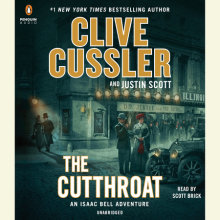 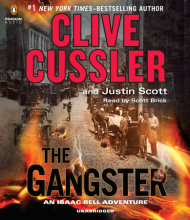