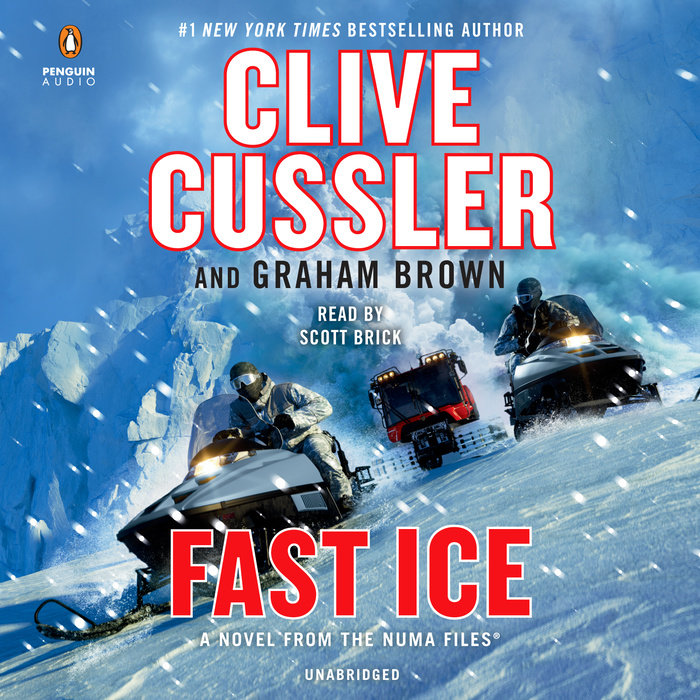 In the early days of World War II, the infamous German Luftwaffe embark upon an expedition to Antarctica, hoping to set up a military base to support their goal of world domination. Though the military outpost never comes to fruition, what the Nazis find on the icy continent indeed proves dangerous...and will have implications far into the future.

In the present day, Kurt Austin and his assistant Joe Zavala embark for the freezing edge of the world after a former NUMA colleague disappears in Antarctica. While there, they discover a photo of the Luftwaffe expedition of 1939, and are drawn into a decades-old conspiracy. Even as they confront perilous waters and frigid temperatures, they are also are up against a terrifying man-made weapon--a fast-growing ice that could usher in a new Ice Age.

Pitted against a determined madman and a monstrous storm, Kurt and the NUMA team must unravel the Nazi-era plot in order to save the globe from a freeze that would bury it once and for all.
Read More
“Gripping… This is another classic Cussler action thriller.”--Publishers Weekly

“The pace never slows, and the villains are extra nasty in this entry that delivers what readers expect when they see Cussler's name on the cover. Cussler, who died in 2020, and frequent cowriter Brown convey marine biology's complexities in a way that makes it believable and understandable. Grab a comfy chair and plan to read all night.”--Library Journal

“The adrenaline junkie reader will love this and all Cussler’s books.”--Mystery and Scene
Read More 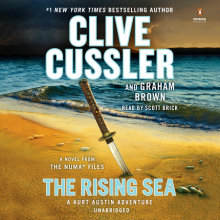