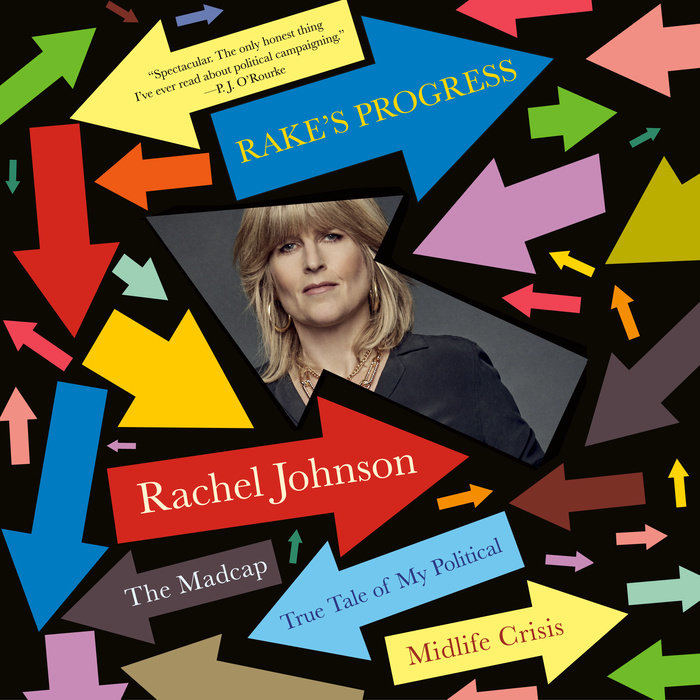 The madcap true story of how Rachel Johnson—born into one of Britain's most famous political families and known since childhood as "Rake"—tries and fails to get elected in the 2019 hard-fought effort to stop Brexit, running against her older brother, Boris, and what she learns in the process about politics, ambition, family, marriage, and winning and losing.

In this fast-paced, irresistible tale, part comic memoir, part diary, part manifesto, Rachel Johnson, daughter of one of England's most brilliant and idiosyncratic families, tells the story of how, in a fit of righteous fury about how the 2019 Brexit vote to leave the EU would affect her own children in their freedom to live, learn, travel, and love, brought about by men she has known either since school or birth, she decides to become the lead candidate for the newly organized pro-Europe Change UK party, running against her older brother, Alexander, known to the world as Boris, who as a child of six claimed he wanted to be "World King"; with Rachel, a year younger, wanting to be "wife and mother."

Johnson writes how she set out to attain the slight victory needed to win her district, crisscrossing its 28,000 square miles on trains, speaking at rallies, handing out leaflets to retirees in freezing supermarket parking lots . . . She writes of the betrayals, the egos, the broken promises, the tensions, the pulls and pushes of campaigning. And she writes of what it is to be a candidate, and female and a mother, of the challenges faced by women in public life, and the reality that for women in the UK, despite having had two female prime ministers, not that much has changed . . . and in the midst of it all, she tells the riveting story of the Johnson family itself, as curious, recognizable and compelling as the Mitfords of England; as famous and lionized as the Kennedys in the U.S. . . .
Read More