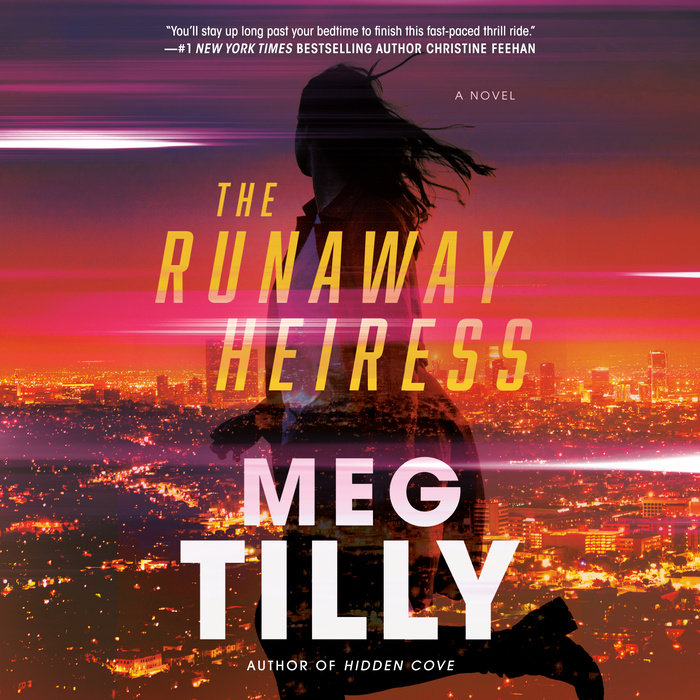 Written by: Meg Tilly
Read by: Kristen Sieh
10 Hours and 29 Minutes Imprint: Penguin Audio Genre: Fiction - Romance - Suspense Release Date: July 27, 2021
“You'll stay up long past your bedtime to finish this fast-paced thrill ride where a couple runs up against the dark side of human nature and an enemy who will stop at nothing to get what he wants.”—#1 New York Times bestselling author Christine Feehan

A brave woman on the run from her vindictive husband faces a dangerous path in the thrilling new romantic suspense novel from Oscar-nominated actress Meg Tilly.

Sarah Rainsford has been on the run for more than three years. She's changed identities yet again in hopes of throwing her violent estranged husband, a police lieutenant, off her trail. Since she's still legally married to him, and he is willing to bend any laws to get his hands on her inheritance, he'll stop at nothing to locate her.

With a new name and fake ID papers, she lands a job as a personal assistant to none other than Hollywood's golden boy director Mick Talford. He's a difficult client but she senses hidden depths to him. Once Mick and Sarah combine forces in a desperate attempt to keep Sarah out of harm's way, they build a strong bond . . . but with danger trailing them, is it enough to keep them both alive?
Read More
Praise for Hidden Cove

“Solace Island sparkles with the winning combination of mystery and romance sprinkled with humor and a very sexy hero. What’s not to love?”—New York Times bestselling author Mariah Stewart

“With steady pacing and engaging storytelling, Flynn effortlessly blends mystery and romance in a contemporary style that makes this story stand out. This sexy, heartfelt romance is sure to delight readers everywhere.”—RT Book Reviews 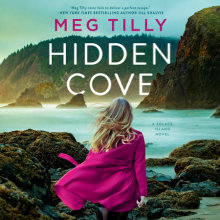 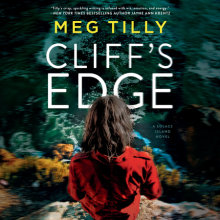 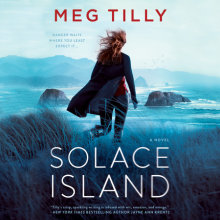